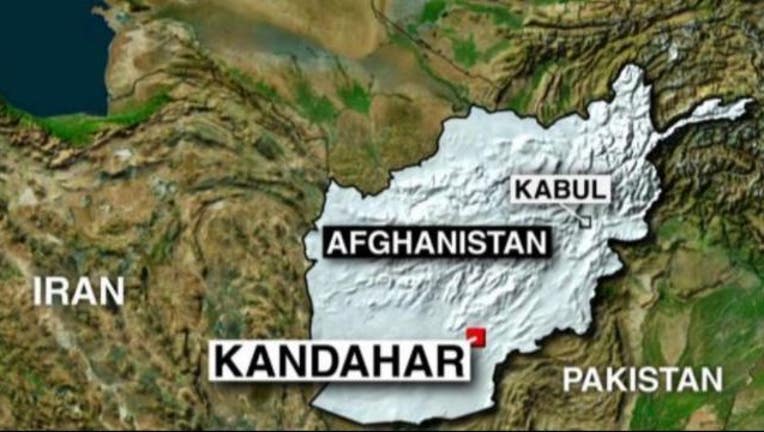 An Afghan police official in Kandahar said a suicide bomber hit the convoy of international troops on the edge of the southern city of Kandahar. NATO officials also confirmed the attack.

“Resolute Support can confirm that a NATO convoy was attacked this afternoon in Kandahar,” a NATO statement read. “The attack did cause casualties.”

The American forces in southern Afghanistan are part of the more than 8,400 troops currently deployed in the country.

For more on this story visit FoxNews.com