ATLANTA - Two students from the Atlanta area have been chosen among the 32 U.S. Rhodes Scholars for 2021. 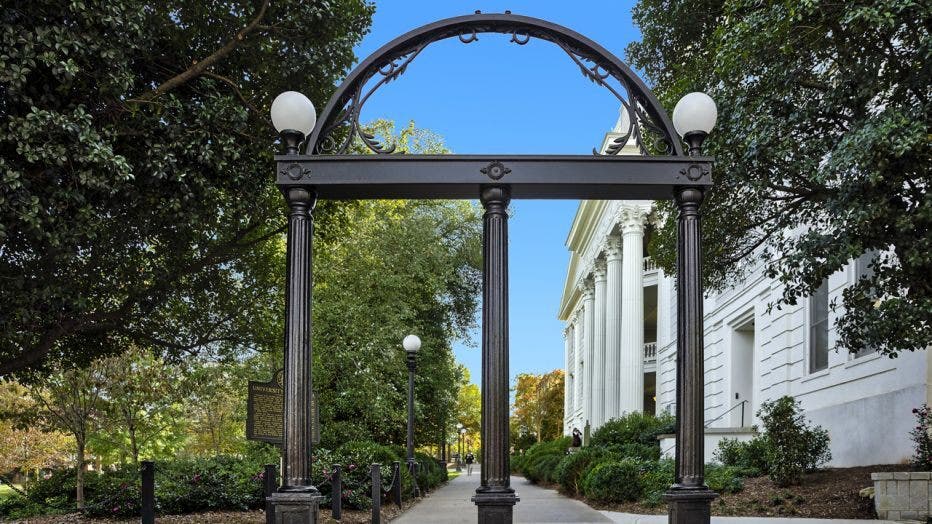 The Rhodes Trust announced the 32 winners Sunday. The winners were chosen from a pool of more than 2,300 applicants — of which 953 were endorsed by 288 different colleges and universities to study at Oxford University in England on scholarship. The awards are among the most prestigious that an American undergraduate can earn.

Buchanan is majoring in education and plans to pursue a master’s degree in comparative and international education. At UGA, she was a member of the university’s History of Slavery research team, examining UGA’s role in slavery and the experiences of people in slavery who were connected to the university. She also volunteers with a group that seeks to promote higher education for students from immigrant families. Buchanan plans to be a teacher and work in education policy.

Patterson is on track to earn two bachelor’s degrees, one in math and statistics and one in economics. He intends to pursue a master’s degree in nature, society and environmental governance at Oxford, and plans later to pursue a doctorate at Harvard University. Patterson has done research in transportation economics, including summer stints at Harvard University, the University of Chicago and the National Bureau of Economic Research. Patterson plays the upright and electric jazz bass and directs a music group.

Both Buchanan and Patterson are Black, among 10 Black students selected, tying the record for the most in a single year.