NASHVILLE - Police say two of the four teens who escaped a juvenile detention center in Tennessee have been captured. 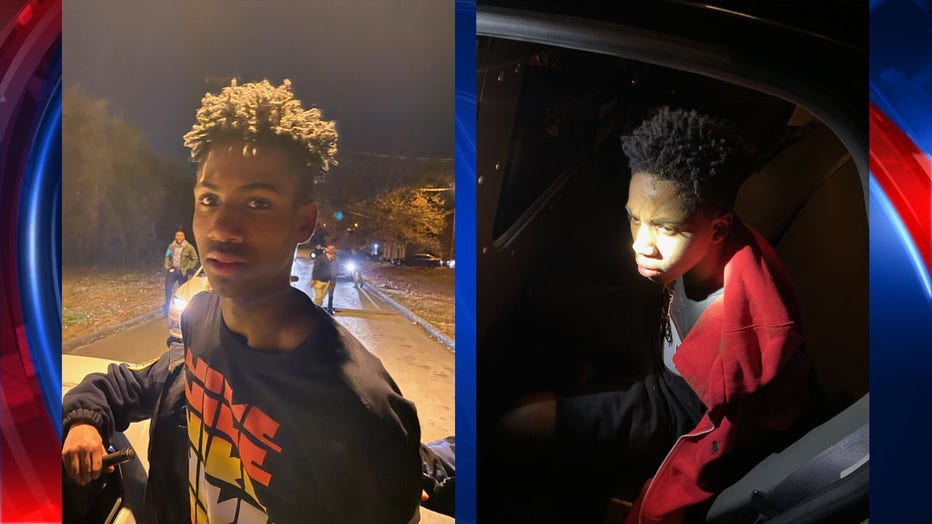 The teens broke out of the downtown facility Saturday night.

Police said the teens were on a work detail when their staff supervisor left to respond to a fight elsewhere at the facility. The teens then got onto an elevator to the ground floor and went through several doors to reach an exit. More than a half-hour elapsed before police were notified of the escape.

Wright is accused in the killing of Nashville musician Kyle Yorlets. The frontman for the rock band Carverton, was fatally shot Feb. 7 and police charged three girls and two boys with criminal homicide. They are accused of stealing his wallet, demanding the keys to his vehicle and shooting him when he refused.

Another teen is charged in a separate slaying and the other two are facing armed robbery charges.