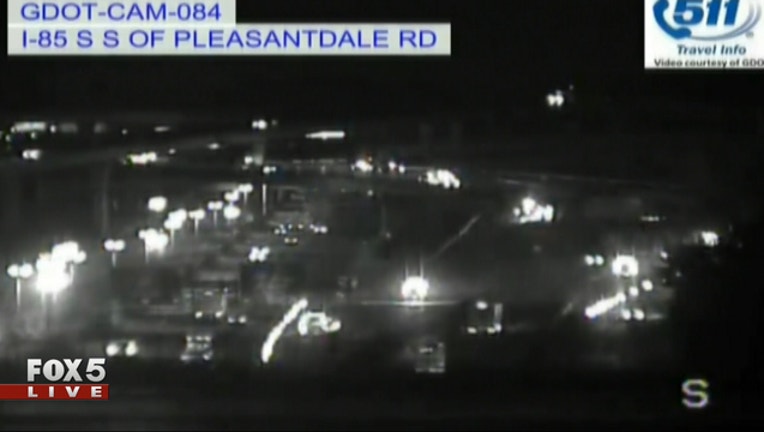 CLAYTON COUNTY, Ga. - Eleven vehicles were involved in a crash near the fifth airport runway tunnel on I-285 West Bound at Riverdale Rd around 7:30 Friday morning.

Four lanes were blocked off for several hours as crews worked to clear the scene.

Authorities say there are three injuries, but officials could not say if anyone was transported to the hospital.

The scene has since cleared.

No word from police on any charges.