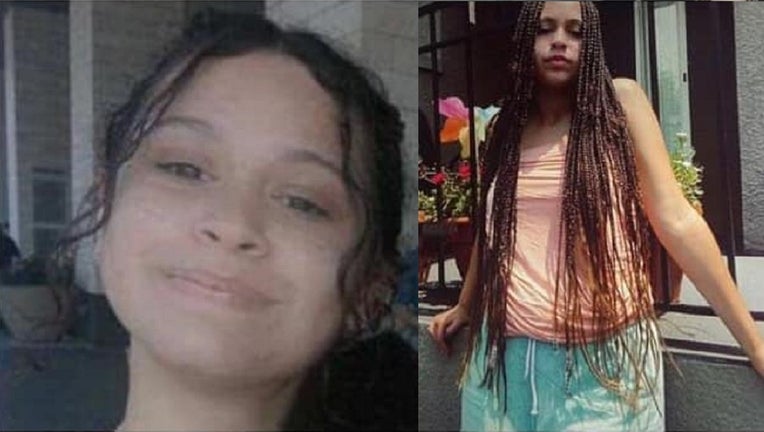 ATLANTA - A North Atlanta High student who was reported missing last week has been found safe in Texas, according to officials.

Caitlin Winchester,  14, went missing after the first day of school on August 5. She had last been seen walking along Northside Parkway from North Atlanta High School towards Mt. Paran Road. Her parents told authorities at the time that she usually rides the bus home, but never arrived that evening.

On Wednesday, officials said Winchester was located in Arlington, TX. A suspect in the case, 23-year-old Andre McNair was arrested for the Texas state charge of harboring a runaway, according to Arlington police who were assisting the FBI. 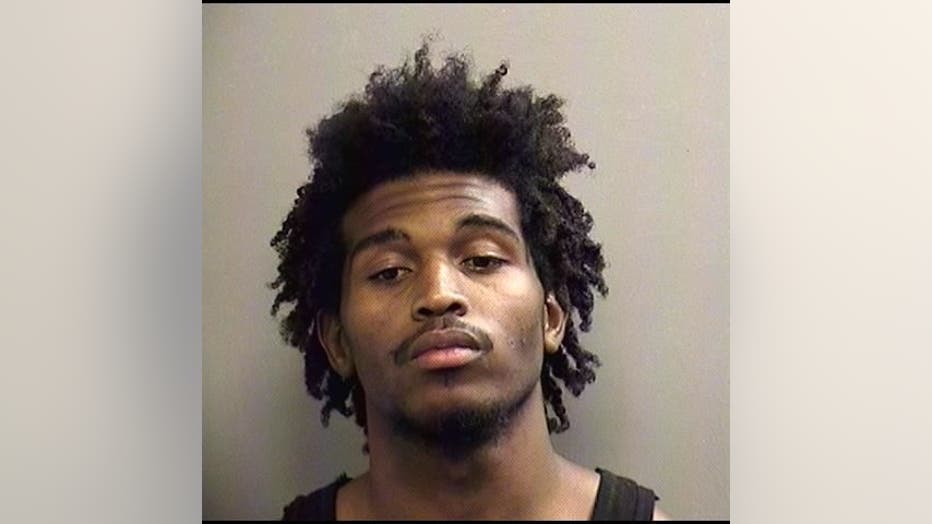 Harboring a Runaway is a Class A misdemeanor in Texas which can come with a penalty of being held up to one year in the county jail and a fine of up to $4,000 upon conviction.

McNair was being held in Arlington, but was likely to be transferred to the Tarrant County Jail in Fort Worth.

It's unclear what relation Winchester and McNair had with one another.

On Tuesday, Crimestoppers issued a $100,000 reward in Winchester's disappearance.