One person was hospitalized with non-life-threatening injuries after a shooting at the Walmart at the Perimeter Village center on January 6, 2022.

DUNWOODY, Ga. - Dunwoody police say a man was hospitalized after he accidentally shot himself a shopping center Thursday afternoon.

According to investigators, officers responded to the Perimeter Village shopping center located at 4725 Ashford Dunwoody Road around 12 p.m.

Officers found a man near the Walmart at the scene, suffering from a gunshot wound.

The victim was taken to a nearby hospital with injuries that were described as non-life-threatening. 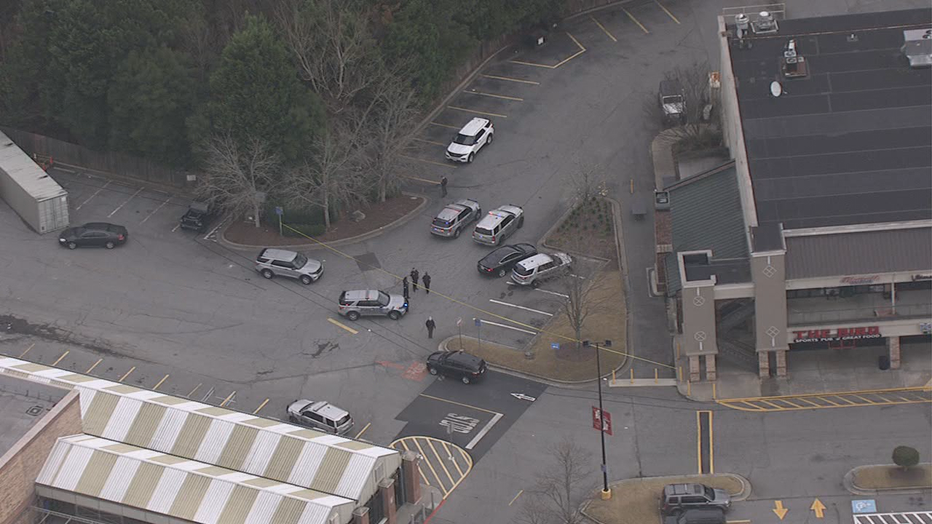 Dunwoody Police responded to the scene of a shooting near a Walmart on January 6, 2022. (FOX 5 Atlanta)

Originally, officials were investigating this as a possible act of violence, but investigators say the man later changed his story and told police he had shot himself while adjusting his own pistol.