BOGART, Ga. - A couple of years ago someone gave the Oconee County vs. North Oconee football game a new name.

"Highway 53 is the road that both schools are on and it's also called Hog Mountain Road," said North Oconee head coach Tyler Aurandt. " I guess that's where the title came from and now we've had a few sponsors jump in and say, hey man, we want to be a part of this." 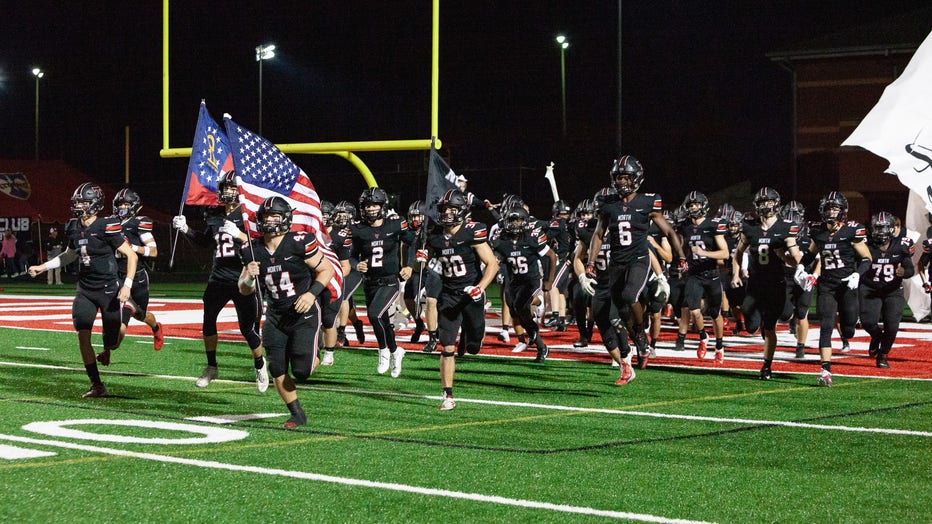 Everyone in Watkinsville and Bogart wants to be a part of the Hog Mountain Bowl this year because undefeated North Oconee (9-0, 3-0 in region) and Oconee County (7-1, 2-0 in region) are playing for the Region 8-AAAA title. The schools are just five miles apart, but the players and coaches might as well be attached at the hip- they eat at the same restaurants, shop at the same stores and go to the same movie theater.

"We all tend to pull for each other except when we play each other," Oconee County head coach Travis Noland told FOX 5 Sports. "When we do play each other, it doesn't matter if it's football, baseball or basketball or track or soccer, it's a heated rivalry..."

"I think it's a good, clean rivalry," said Aurandt. " A lot of these kids have grown up together. There's one park between the schools and a lot of them played baseball and youth football and basketball together, so they've been on the same teams. We've got a lot of respect for them, and I think they've got a lot of respect for us. And, I think where both programs are makes the game even more exciting when you're putting championships on the line."

For the first time, a school other than St. Pius X will take the Region 8-AAAA hardware home. Paul Standard's Golden Lions have been the class of the region, winning two titles since its inception in 2016, but they have only one region win this season. Jefferson, who has since dropped down a classification, is the only other Region 8-AAAA winner.

Both schools have big-time quarterbacks leading their offenses. The Titans are a run-first team, but they'll take shots down the field with junior Bubba Chandler, the two-sport athlete who has already accepted an offer to play baseball for the University of Georgia. Chandler suffered through an injury riddled 2018 season, which has made him tougher on Friday nights according to his head coach.

"He loves to compete. It doesn't matter what you're doing or what you're playing, he's trying to win.The other guys around him see that and it drives them to play at a higher level," said Aurandt.

The Warriors are lead by 4-star quarterback Max Johnson. The LSU commit is tall, like his father, Brad, who played quarterback for 15 years in the NFL. 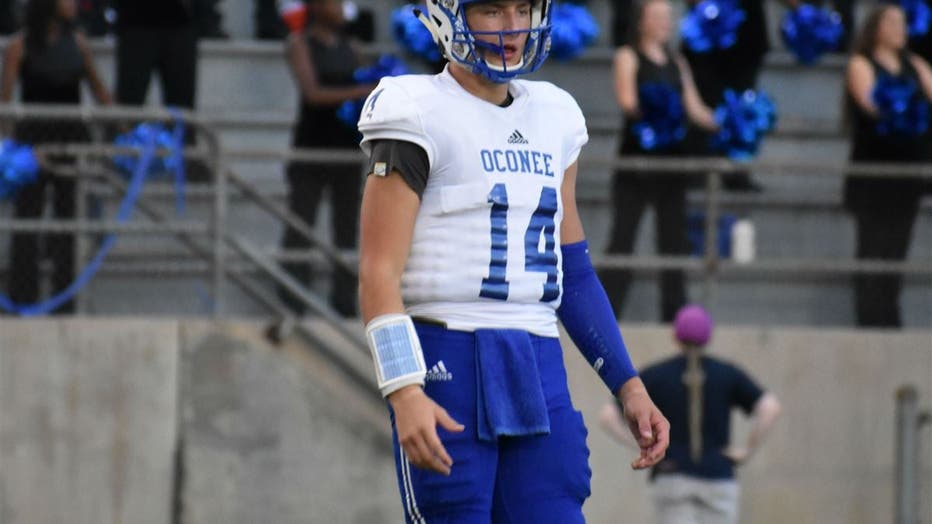 Johnson will have to be at his best, using his available weapons on Friday night. His younger brother Jake, a sophomore playmaker who already has offers of his own will likely touch the ball early and often.

"I mean, they've got other players, but I'm telling you those two Johnson kids are ballers and they're not living off their dad's name," said Mansell. "I guarantee you they're making their own names and those are real offers that both of them had at early ages."

A big night from Max Johnson could be the difference if the Warriors hope to upset the Titans on their home field.

"People don't understand what an unselfish kid he is," said Noland. "It's all about his team and winning and it's never been about him. One game this year they (opposing team) were bound and determined we weren't gonna beat 'em throwing and we rushed for 396 yards and he threw for 60, and he's okay with that. If he has to throw for 360 to try to give us a chance to win he's okay with that too. In today's time, with today's quarterbacks, finding somebody that's not worried about stats is very rare, but especially someone who's as talented as he is with such a bright future."

Mansell says many analysts downgraded Max Johnson after he regressed statistically in 2018.

"The knock on Max was his completion ratio last year, but what people don't understand is that they (Oconee County) were so banged up. He lost like his top four receivers to season-ending injuries. It was bad because they were so depleted. His younger brother Jake was probably his best receiver and he was a freshman-and he missed seven or eight games as well."

Johnson has an additional weapon in sophomore playmaker West Weeks who was just offered a scholarship by South Carolina. The Warriors offense can be potent, but North's defense might be the best Oconee County has seen in 2019. The Titans are led by junior linebackers Adam Weynand and Woody Barks. 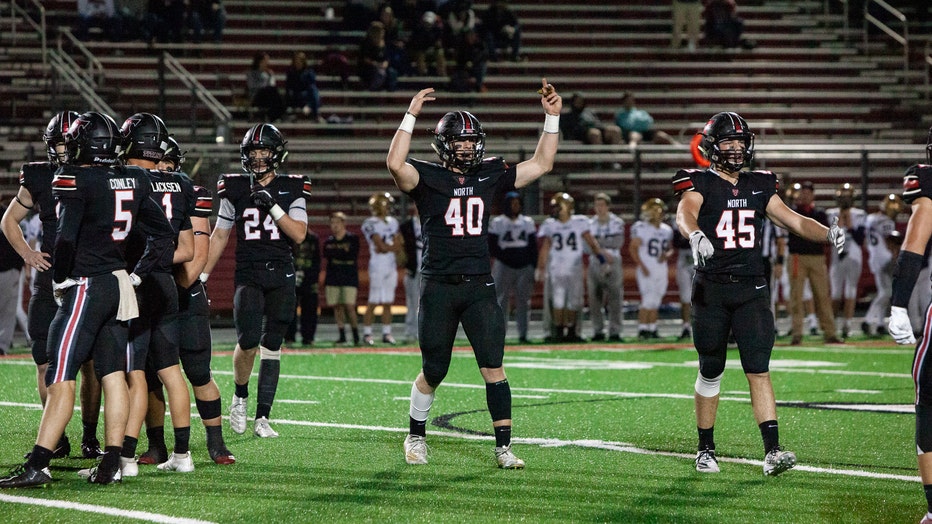 "When you turn the tape on, those are the guys that consistently show up around the ball and make plays," said Aurandt. "They've done that for three or four years, so they're a lot of fun to watch and they play hard-nosed football."

Hard-nosed. Like a pig. And, likely the type of football game we'll see Friday night when the Warriors and Titans clash in the High 5 Sports Game of the Week, better known as the Hog Mountain Bowl. Before the game, both school's bands will join together to play the national anthem, with some 300 instruments playing in unison. After that, according to North Oconee Band Director Scott Smith, all bets are off!

Game of the Week – Oconee vs North Oconee