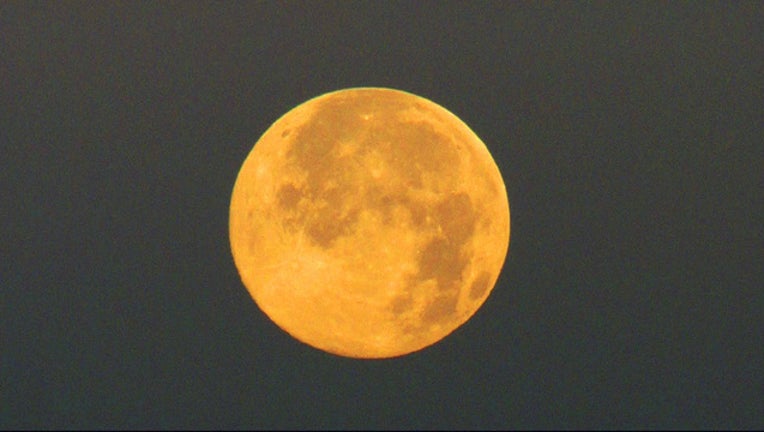 FOX NEWS - Skywatchers are in for an experience that’s literally out of this world: a full moon, known as the Hunter’s Moon, will take place on Wednesday.

Simply put, it’s ‘the full Moon after the Harvest Moon,” NASA says in a blog post.

When will the full moon take place?

Don’t worry, though, if you fail to set an alarm to catch the action.

“The Moon will appear full for about three days centered around this time, from Tuesday morning through Thursday night,” NASA says.

Anything else I should know?

It may be tough to actually see the full moon in daylight hours — but there are two times you can watch it at near-total brightness.

The publication suggests heading “somewhere reasonably high” to check out to eastern horizon.