Churches were closed and blankets of snow covered the ground on Sunday in north Georgia.

Send in additional information, pictures, or video to newstipsatlanta@fox.com.

In Gillsville, Georgia, snow blanketed much of the area. Snow accumulated on some residents' lawns and porches. 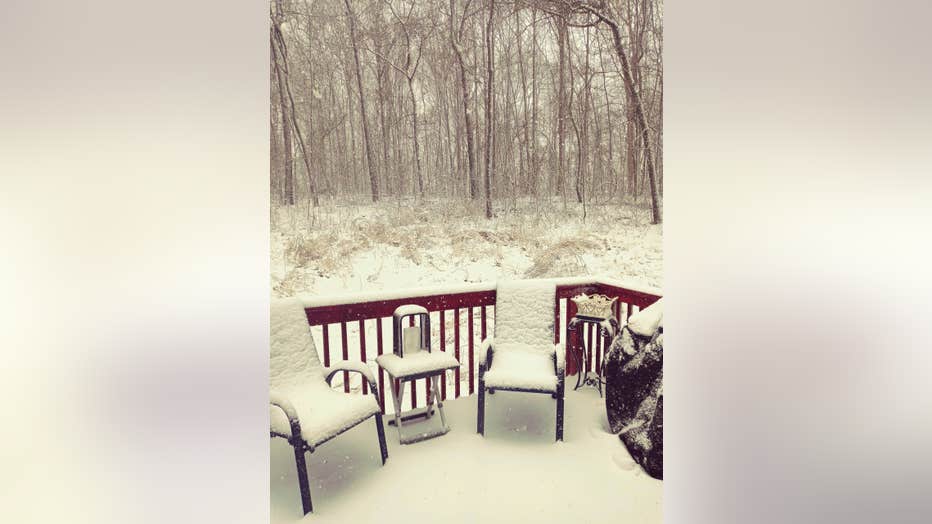 Snow seen on a porch at a home in Gillsville, Georgia. 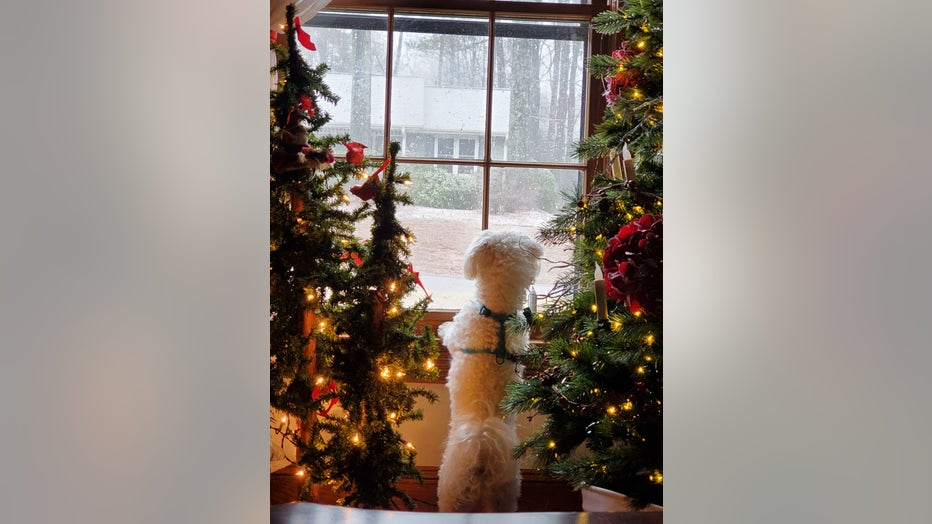 Snow fell before sunrise in Habersham County as viewers stepped outside to several inches caked on top of sheds and outdoor furniture. 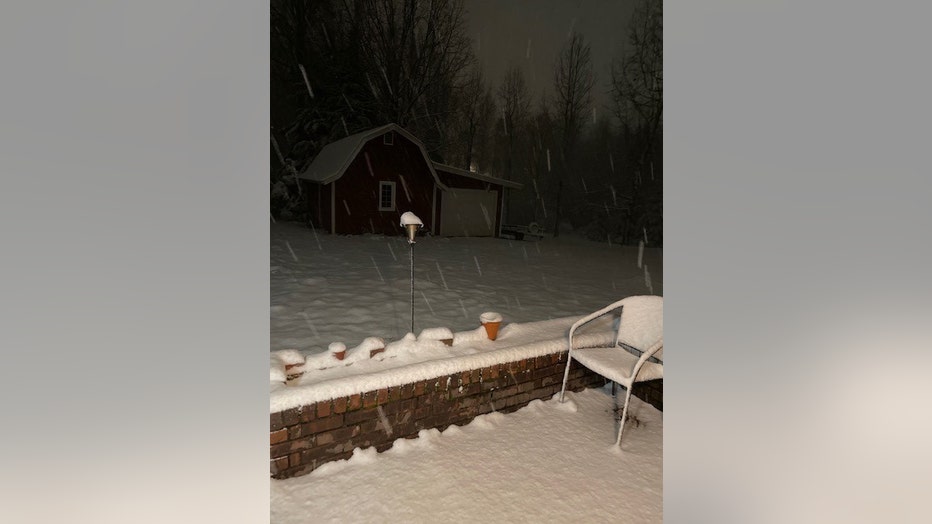 Police in Gainesville spent time scraping some snow off of their vehicles.

The north parts of Hall County were covered with snow by Sunday morning. 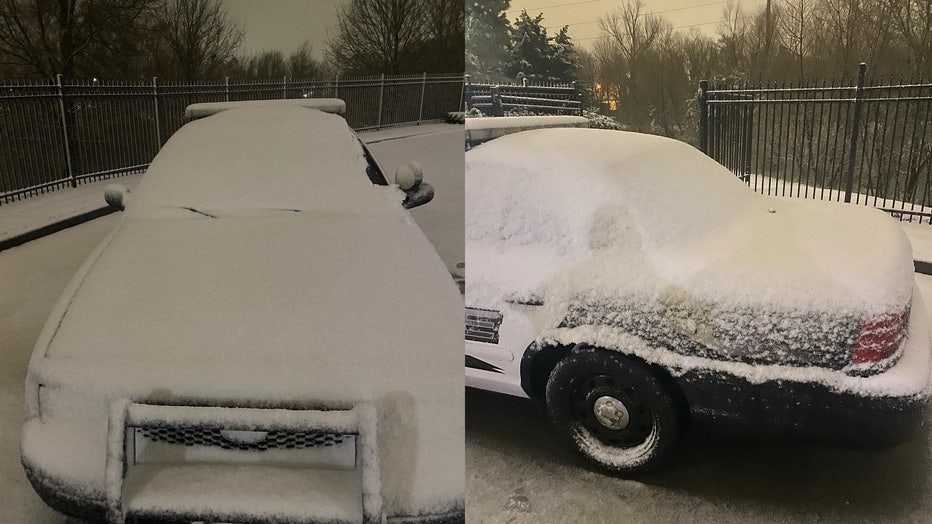 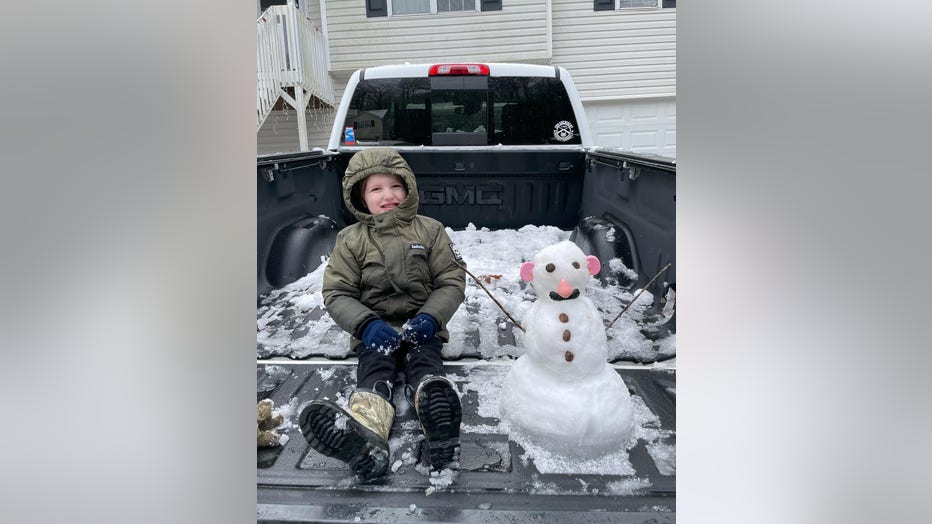 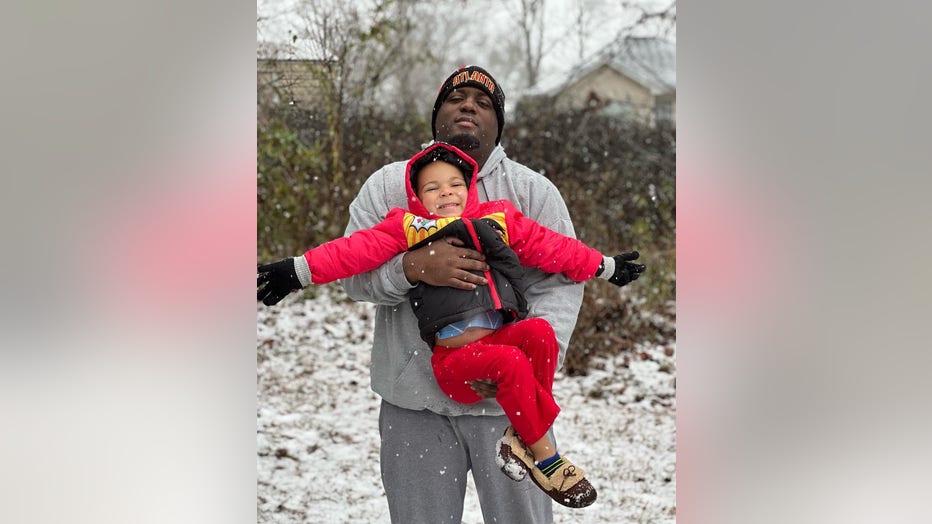 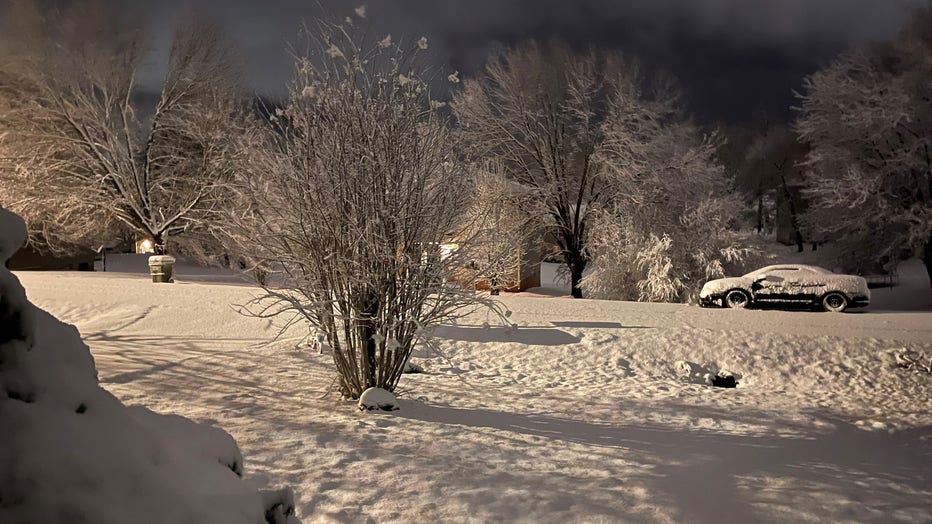 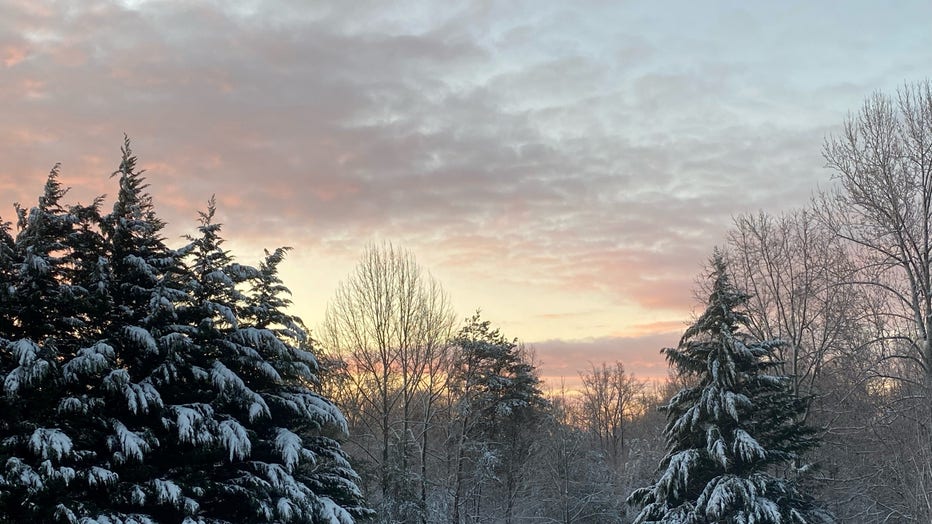 In Royston, there was a mix of precipitation, creating hazardous road conditions. 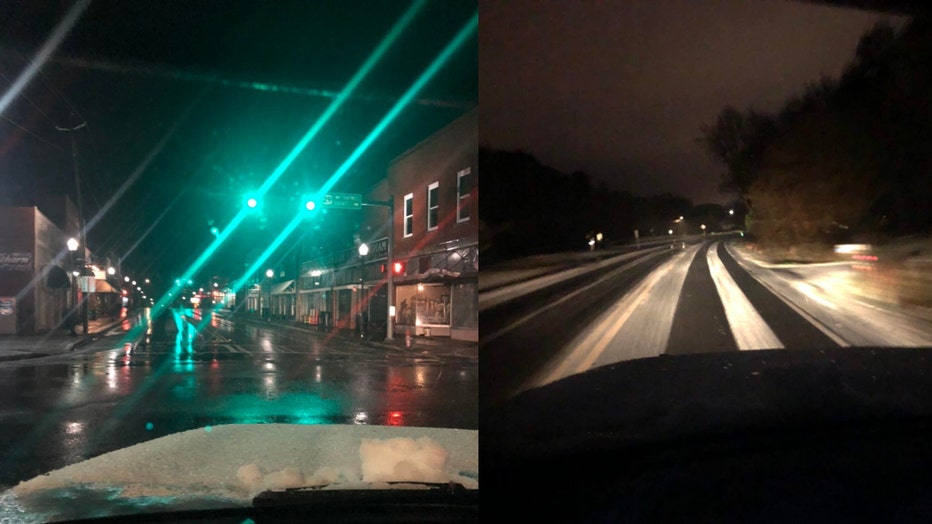 Snow started to accumulate on Sunday afternoon east of Atlanta.

Cars in a parking lot in Mountain Park were blanketed on Sunday afternoon. 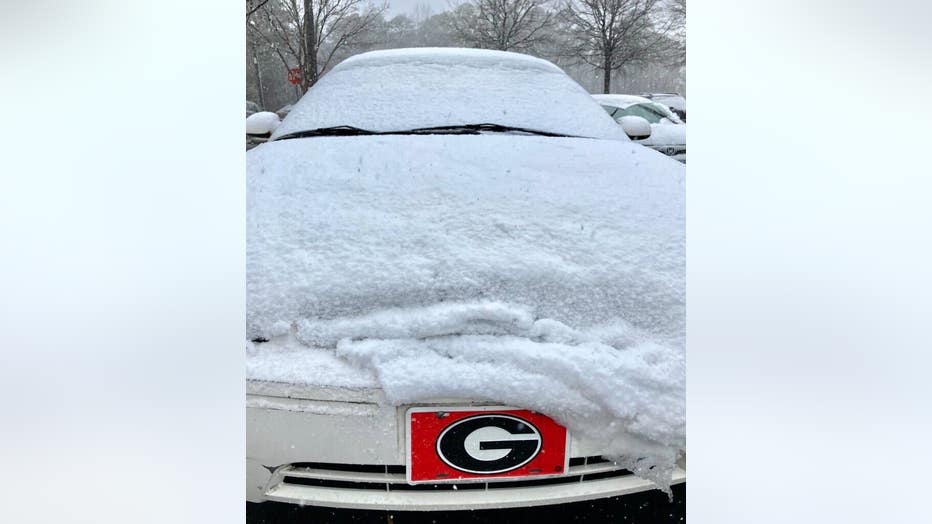 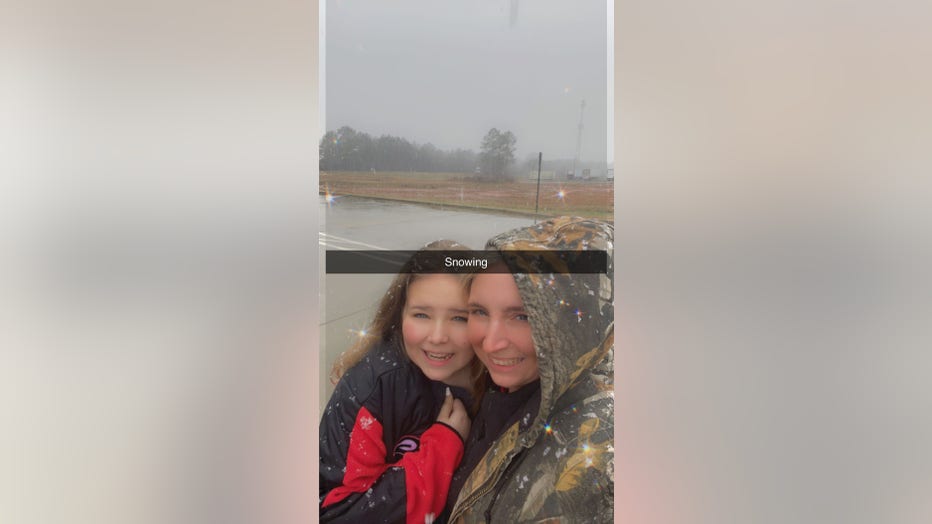 Snow fell steadily in Atlanta on Sunday afternoon, but most of it melted and dampened roads as it hit the ground. 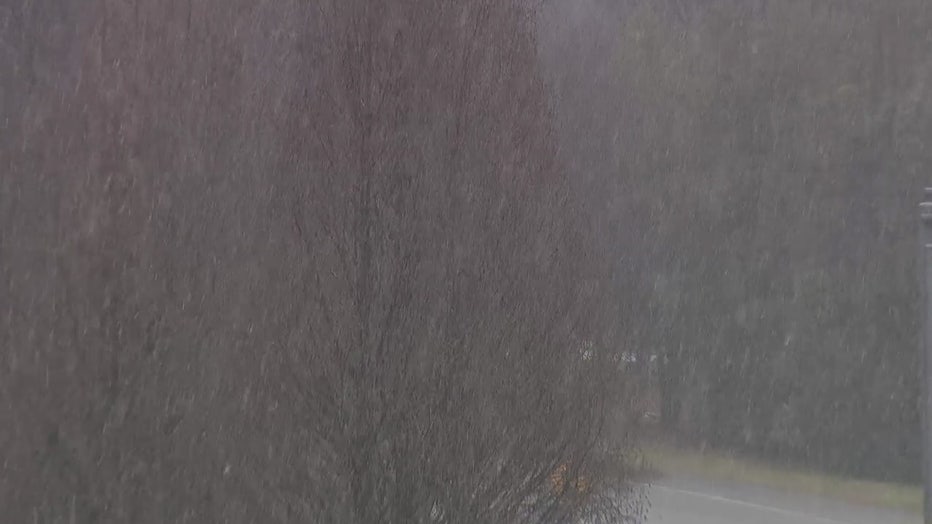