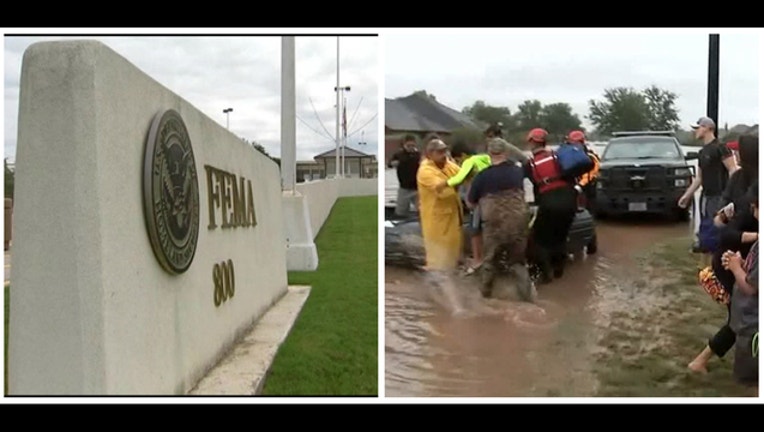 HOUSTON, Texas (KRIV / AP) - Texas cities are getting some help to keep focusing on reconstruction after Harvey brought floods and damaged homes across the region.

Texas Gov. Greg Abbott announced the approval on Twitter, saying the loans are critical to providing services in some communities.

It's an early step in a massive cleanup effort that's beginning with people leaving emergency shelters.

More than 50,000 people are in government-paid hotels. FEMA officials also are weighing other options, like mobile homes.

The storm is now blamed for at least 60 deaths in 11 counties.

Harris County, which is home to Houston and saw the worst flooding during the storm, reports 30 confirmed deaths as of Monday evening.