A Winter Weather advisory has been issued from Friday at 7 p.m. to 10 a.m. Saturday for portions of eastern and east central Georgia, which includes Oglethorpe and Greene counties.

In addition to the possibility of patchy ice, our far eastern counties could see some snow flurries. Whether this event verifies on the higher end or not, we are still only expecting minor and short-lived impacts. 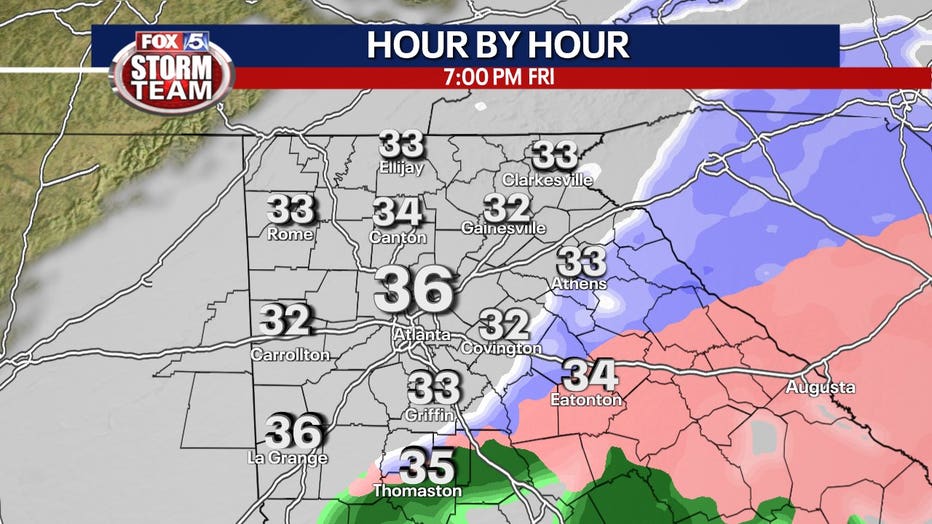 The moisture quickly exited our area Friday evening ahead of a second blast of cold and dry air that is expected to settle overnight. 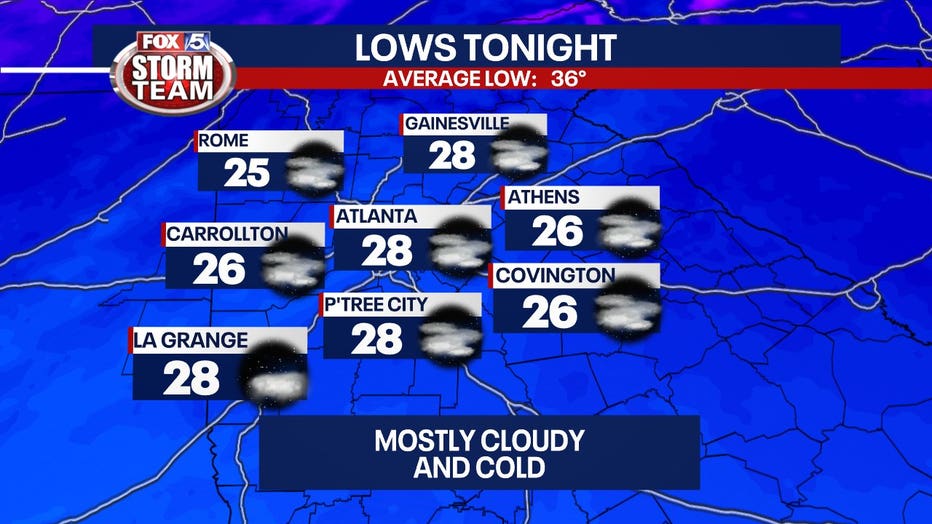 This weekend will be cold and clear with our next best chance for rain returning Tuesday. 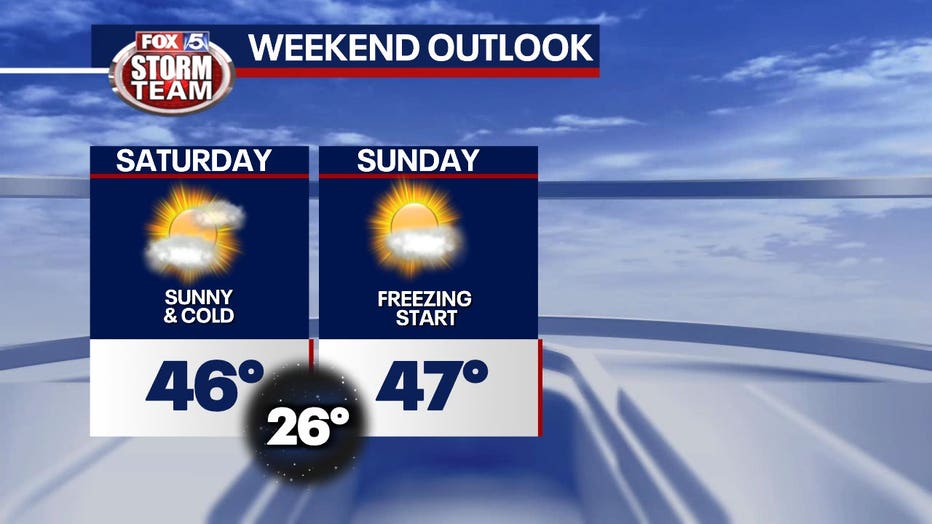