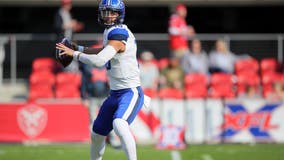 The league had previously suspended operations in response to the pandemic. 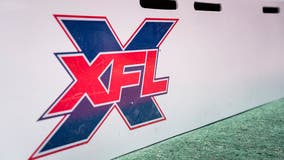 The XFL’s future appeared to be in doubt as COO Jeffrey Pollock said in a Friday conference call that all employees had been laid off, according to multiple reports. 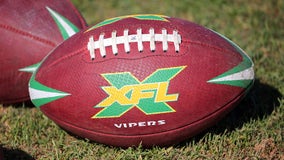 The Super Bowl may be over, but the XFL is just getting started. 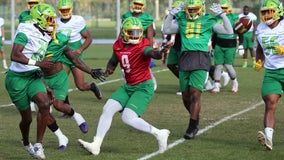 The new league kicks off on Saturday, Feb. 5. 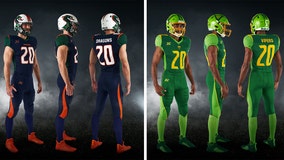 The new league kicks off on Saturday, Feb. 8. 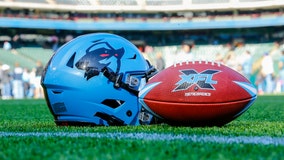 Here are the ways in which XFL rules are different from those in the NFL.