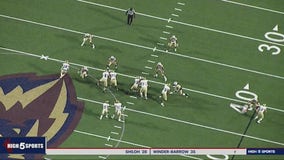 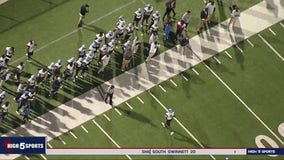 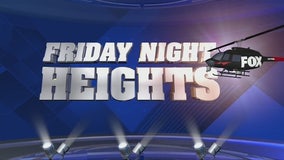 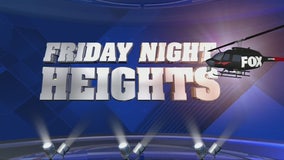 Friday Night Heights takes the chopper to northwest metro and beyond. HIGH 5’s Justin Felder strapped in and took off.

Friday Night Heights takes the chopper to three of the four corners of Forsyth County. HIGH 5’s Cody Chaffins took to the air on a very windy Friday night. 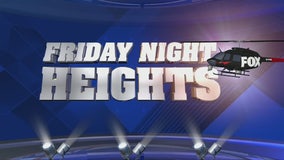 First, since nothing can get through the Hot Gates of West Hall, it was necessary to fly over it. Marist was there trying to do just that. 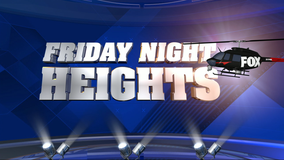 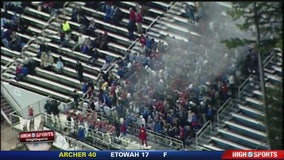 Well, it's time to air it out with some Friday Night Heights. 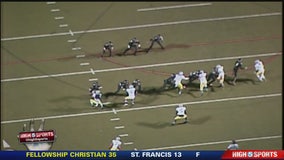 High 5 Sports is taking a little field trip into the sky... SKYFOX 5 that is! In this week's Friday Night Heights segment, the crew flies over two games the South Paulding at Alexander over Cougars Stadium and Mays at Tri-Cities over The Doghouse. Let's fly! 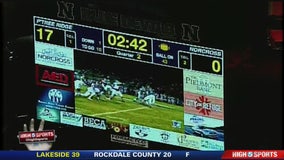 Do a High 5 Salute and turn your faces to the sky as High 5’s Justin Felder took to the air to bring home the following highlights in this week’s Friday Night Heights: 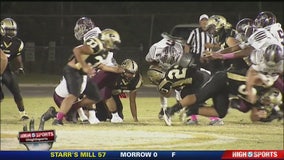 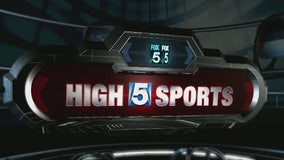 Would you like to see a view of your team's stadium from thousands of feet in the air? If you said "yes" then you're in luck. High 5 Sports and SKYFOX 5 have teamed up to give you a bird's eye view of metro area stadiums--we're calling it "FRIDAY NIGHT HEIGHTS".