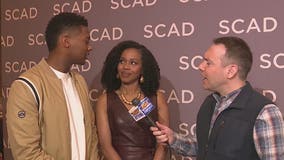 The FOX hit “Deputy” takes place in sun-drenched Los Angeles County – but the show actually has some strong ties to the South. 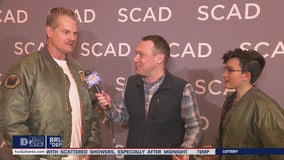 An all-new episode of the FOX hit "Deputy" airs tonight -- but cast members recently took some time out of their busy filming schedules to visit Atlanta for the annual SCAD aTVfest. 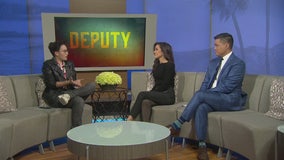 You may have seen them as the fiery Casey on Netflix’s “13 Reasons Why,” or as Sin on CW’s “Arrow.” Now, Bex Taylor-Klaus stars on FOX’s “Deputy.” 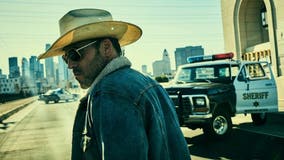