Cast members of Deputy on FOX visited Atlanta for the SCAD aTVfest.

ATLANTA - An all-new episode of the FOX hit "Deputy" airs tonight -- but cast members recently took some time out of their busy filming schedules to visit Atlanta for the annual SCAD aTVfest.

That inclues Bex Taylor-Klaus and Brian Van Holt, who say after a few days on SCAD's Atlanta campus, they're both ready to be students again:  "Brian was just saying he wants to come back to school here," says Taylor-Klaus.  "Same!  This is awesome, like, take me with you, man!" 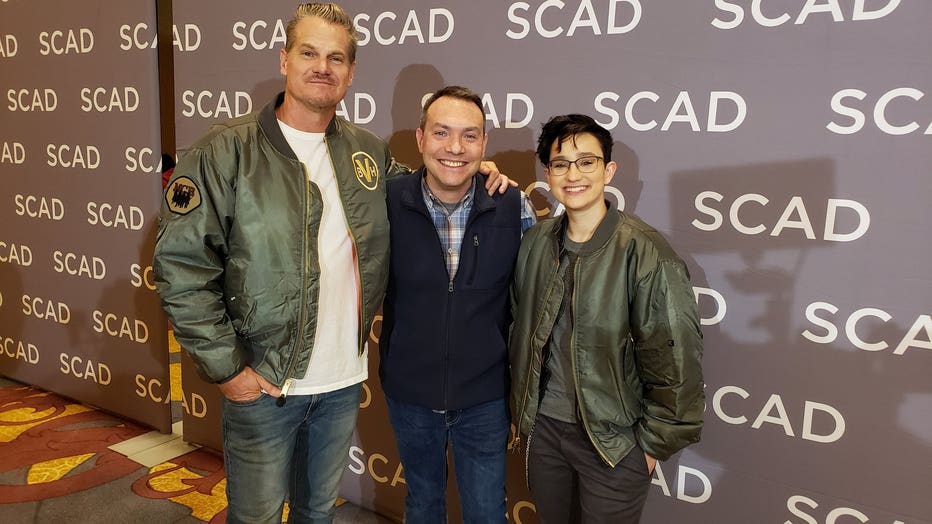 Since the show's January premiere, "Deputy" has gained a loyal social media fanbase, something both stars say is exciting to watch as each new episode airs.

"You don't know what the reaction, response is going to be, but for this show, in particular, response has been so positive," says Van Holt.  "To be acknowledged for the work that we're putting in, it feels great to have people love the show."

Click the video player for more of our interview with the "Deputy" stars!