PARIS - The U.S. Women’s National Team is moving on to the Women’s World Cup semifinals after defeating host team France 2-1 in the quarterfinals on Friday.

Forty minutes into the game, France got a chance to score with a free kick, but fell short. Still, France put up a fight against Team USA, keeping the team from scoring another goal by halftime.

Following halftime, the U.S. almost made a second goal with a shot by Sam Mewis, but France goalie Sarah Bouhaddi saved it and kicked away an attempt by Tobin Heath.

Sixty-five minutes into the game, Rapinoe scored the second U.S. goal with a perfectly timed shot into the back of the post.

The goal marked her fifth overall goal in the World Cup tournament and tied her for the Golden Boot lead, according to Fox Soccer. The Golden Boot is an award given to the top goalscorer at the end of the tournament. Rapinoe is tied with teammate Alex Morgan, England’s Ellen White and Australia’s Sam Kerr.

At the 74-minute mark, Heath scored a third time but referees determined it was offside.

France scored their first goal 80 minutes into the game thanks to Wendie Renard. Five minutes later, France had another free-kick attempt but missed the shot right outside the goalpost.

Five minutes of stoppage time was added to the game, but France couldn’t move forward.

Fox Soccer later tweeted that the U.S. Women's National are tied with Norway for the longest winning streak in Women's World Cup history.

The match-up between the two teams was highly anticipated since the tournament draw in December, with France hoping to be the first nation to simultaneously hold both the men’s and women’s World Cup titles.

Team USA advanced to the quarterfinals with a physically challenging win over Spain in the Round of 16. France moved forward after scoring in stoppage time against Brazil.

During the group stage, USWNT was dominant and won their matches against Thailand, Chile and Sweden, respectively. The team also marked a Women’s World Cup record for total goals in a group stage at 18.

France secured three wins and finished in the top spot for their group.

Team USA goes on to face England on Tuesday at noon Eastern. 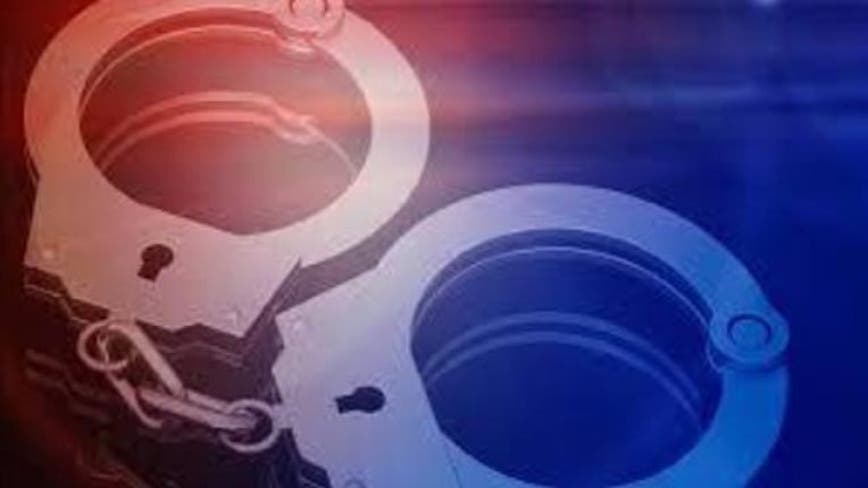