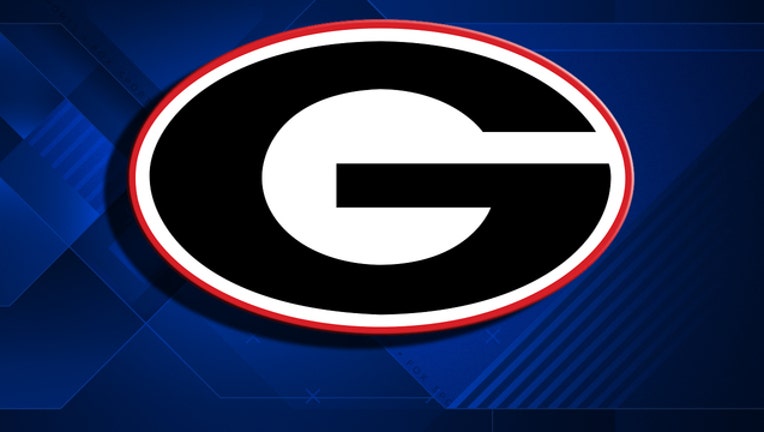 HOOVER, Ala. (AP) - Patrick Sullivan's two-run double in the bottom of the eighth lifted Georgia to a 3-1 win over Arkansas on Thursday in the Southeastern Conference Tournament.

The Bulldogs (44-14) move into Saturday's semifinals while the Razorbacks (41-16) face Mississippi in an elimination game Friday.

Arkansas threatened in the ninth with two-out singles from Jack Kenley and pinch-hitter Zach Plunkett.

Closer Aaron Schunk, who had started the eighth with a double, went to the mound and struck out Jacob Nesbit for his 12th save. Ryan Webb (1-0) got the win in relief after starter Cole Wilcox allowed only an unearned run in 6 1/3 innings.

In the eighth, Jacob Kostyshock (1-3) intentionally walked Cam Shepherd , who had a walk-off two-run homer Wednesday against Texas A&M. Sullivan then drove in both Schunk and Shepherd.

The Bulldogs had tied it on Connor Tate's RBI double in the seventh.