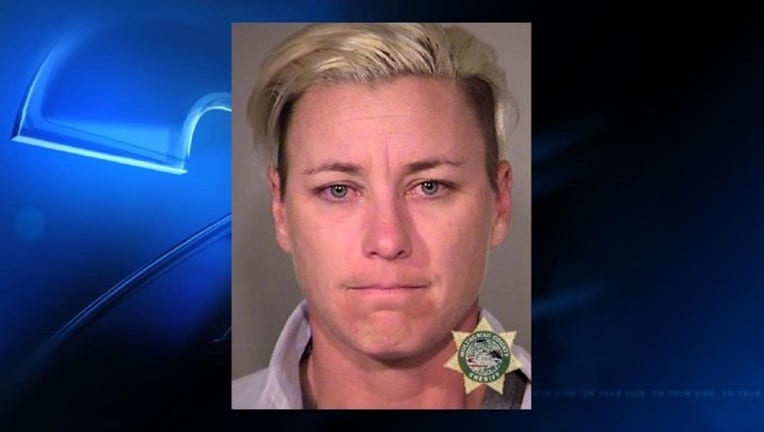 Wambach was arrested in Portland, Oregon, where she currently lives. The DUI charge against her is a misdemeanor.

The former star forward won two Olympic gold medals and a World Cup with the women's national team before retiring in December.