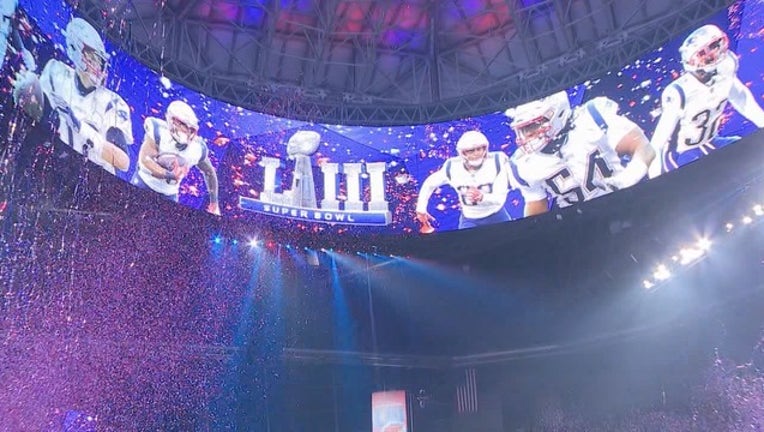 PHILADELPHIA (AP) - Federal prosecutors in Philadelphia say a man has been sentenced to more than four years in prison in the sale of counterfeit tickets to sporting events, including the Super Bowl.

Prosecutors said 45-year-old Eugene Smith of Lithonia, Georgia was sentenced Monday to 51 months after being convicted of conspiracy, wire fraud and trafficking in counterfeit goods.

Authorities said Smith had a "leadership role" in production and sale of counterfeit tickets, including Super Bowl games in Houston and Minneapolis. Prosecutors said the scheme that "involved sophisticated printing that mimicked the authentic tickets' markings and hologram."

The government argued that the face value of the counterfeit tickets was at least $170,000 but the actual resale value of the tickets, particularly the Super Bowl tickets, "far exceeded their face value."