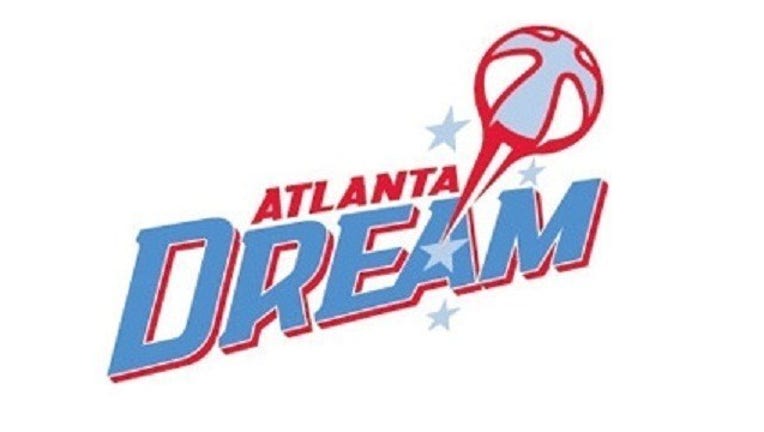 ATLANTA (AP) - Plenette Pierson scored 24 points, going 10 of 14 from the field, to help the Tulsa Shock beat the Atlanta Dream 85-75 on Tuesday night to snap a three-game losing streak.

Tulsa only made one field goal, a Pierson 3-pointer for a 10-point lead, in the first nine minutes of the fourth quarter. Atlanta's Angel McCoughtry hit two free throws with 1:15 remaining to cut its deficit to 73-72. But Tulsa's Brianna Kiesel answered with a layup and the Shock made 10 of 10 free throws down the stretch.

Riquna Williams added 23 points, going 18 for 20 at the free throw line, for Tulsa (9-4). Kiesel finished with 16 points and Courtney Paris grabbed 10 rebounds. Tulsa won its first game since losing Skylar Diggins to a torn anterior cruciate ligament on June 28. She was the WNBA's most improved player last season and was on the league's first team.

McCoughtry scored 25 points, but missed 20 of her 28 shots for Atlanta (5-7). Sancho Lyttle recorded her third double-double in four games with 14 points and 13 rebounds.