ATLANTA - On days one and two of the 2020 NFL Draft, the Falcons addressed needs at corner, defensive line and interior offensive line. 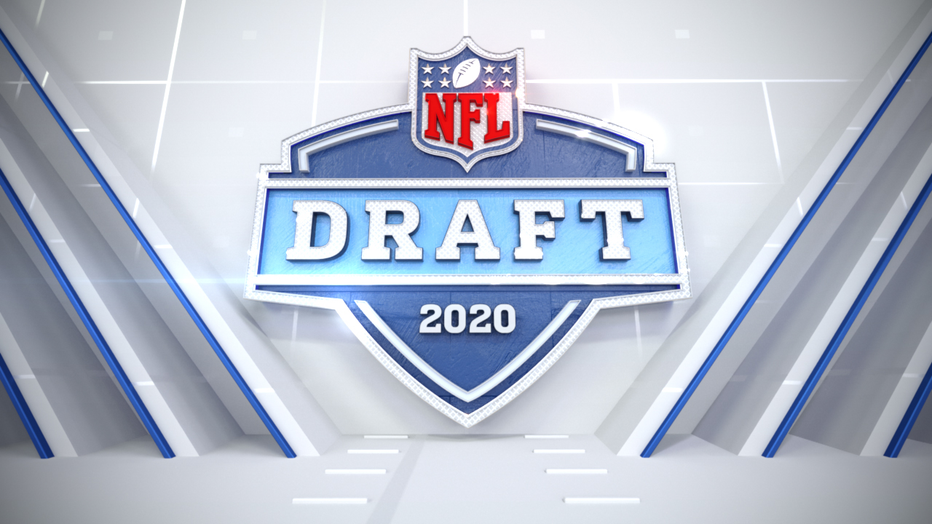 The six-foot-three, 230-pound Sacramento native ran the 40-yard dash in 4.65 seconds at the NFL Combine. 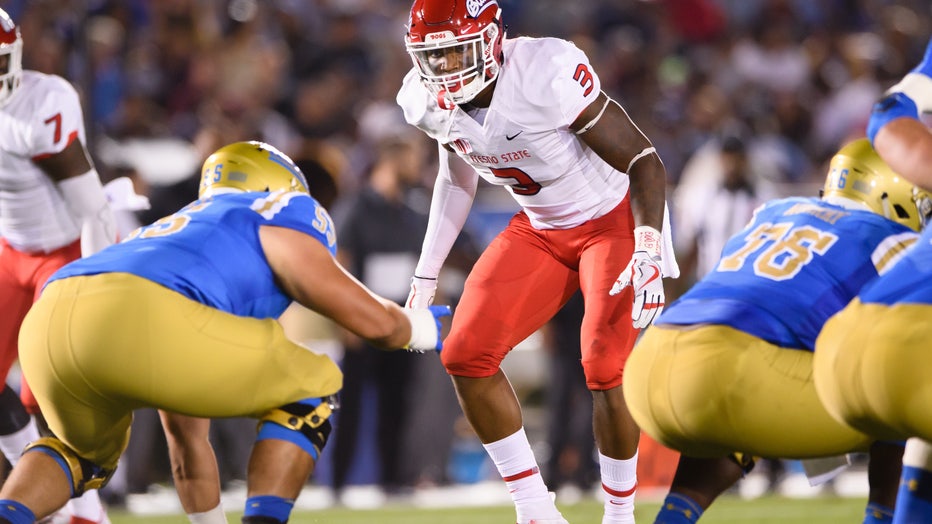 Walker started his collegiate career at Division II Azusa Pacific, being named All-Great Northwest Athletic Conference his second year with 102 tackles (11.5 for loss) and three sacks. Walker then transferred to Fresno State, where he played middle linebacker, outside linebacker and defensive end in 2019.

"I think they keyed on my versatility, which really made me stand out in this draft class," Walker said. "That's something that we talked about and had great conversations about."

Walker believes the experience of transferring in the middle of his collegiate career will help him through the process of transitioning to the NFL.

He also said he feels Atlanta's defense is a great fit for him, and that head coach Dan Quinn made him feel comfortable in all their conversations through the pre-draft process.

"It's a dream come true for me to be able to join this team and help out any way I can," he said. "As far as where I'm gonna be at in the defense, right now I'm looking forward to meeting with the coaching staff again, being able to talk through this and see where they want me to play."

Walker was a first-team All-Mountain West selection in 2018 and 2019. Last season, he notched 96 tackles, a team-high nine for loss, 2.5 sacks and four pass breakups in 12 starts. 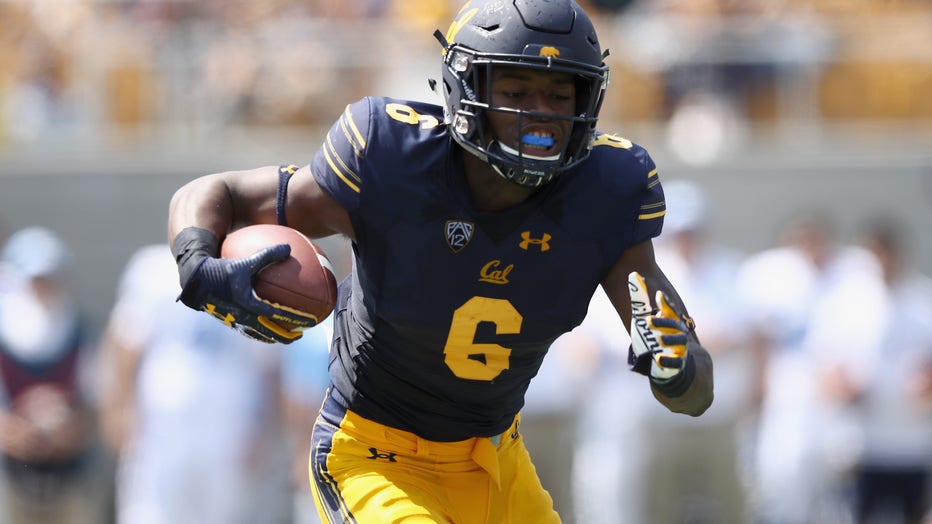 BERKELEY, CA - SEPTEMBER 01: Jaylinn Hawkins #6 of the California Golden Bears runs back the ball after intercepting a pass by Nathan Elliott #11 of the North Carolina Tar Heels at California Memorial Stadium on September 1, 2018 in Berkeley, Califor

At No. 134 overall, the Falcons stayed on the defensive side of the ball with Cal safety Jaylinn Hawkins.

Hawkins had 10 career interceptions, which ties for eighth on Cal's all-time list. As a former wide receiver, he said he thinks ball skills are among his biggest calling cards for the next level.

"My (turnover) ability is big. Everything I want to do is get to the ball," he said. "That's just in my game, whether it's a strip or a pick because I grew up playing offense. Now I'm playing defense, so now I'm saying, 'How can I get to the ball?'" 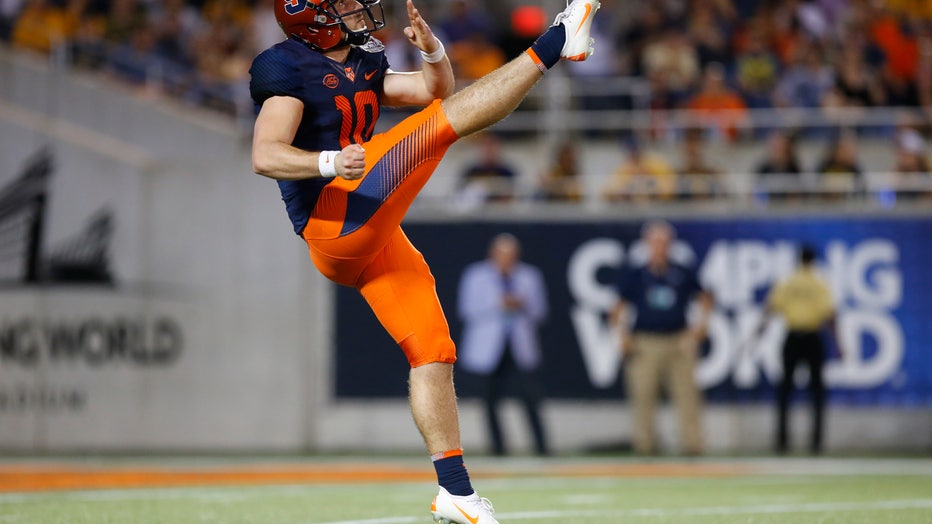 With their final pick of the 2020 NFL Draft, the Falcons selected punter Sterling Hofrichter out of Syracuse in the seventh round, 228th overall.

This is a developing story. Check back for more updates as the 2020 NFL Draft continues.