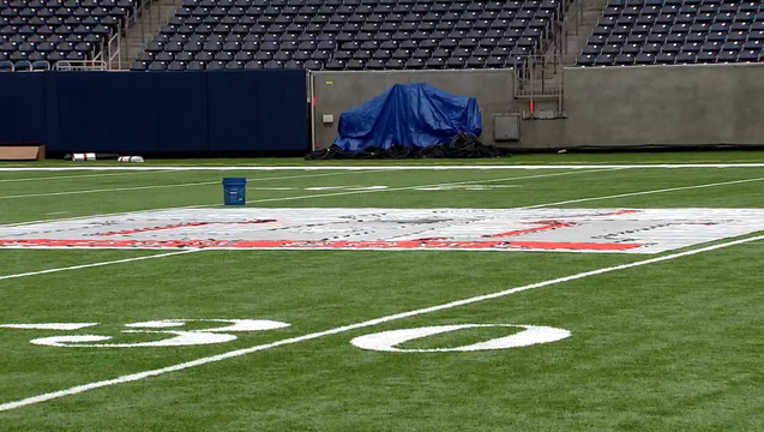 The Super Bowl officiating crew has a combined 93 years of NFL experience and 64 playoff game assignments.

Cheffers, in his 17th season as an NFL game official, entered the league in 2000 as a side judge and was promoted to referee in 2008. He has officiated 10 playoff games, including two conference championships. He was the alternate referee for Super Bowl 49 and an alternate official for Super Bowl 42.

Tom Sifferman is the replay official.