Major League Baseball has offered players 80% of their prorated salaries and a 72-game schedule starting July 14 in an effort to start the pandemic-delayed season, according to details of the proposal obtained by The Associated Press.

Players would get 70% of their prorated salaries during the regular season and the rest for completion of the postseason under MLB's plan, given to the union on Friday.

The players' last offer, on Tuesday, was for an 89-game regular season at full prorated pay.

MLB proposed that players be guaranteed about $1.25 billion in salaries, earn an additional $200 million if the postseason is completed plus a $50 million postseason players' pool even if no tickets are sold.

The union's proposal would guarantee players $2.2 billion. Before the new coronavirus caused opening day to be pushed back from March 26, salaries had been set to total $4 billion. 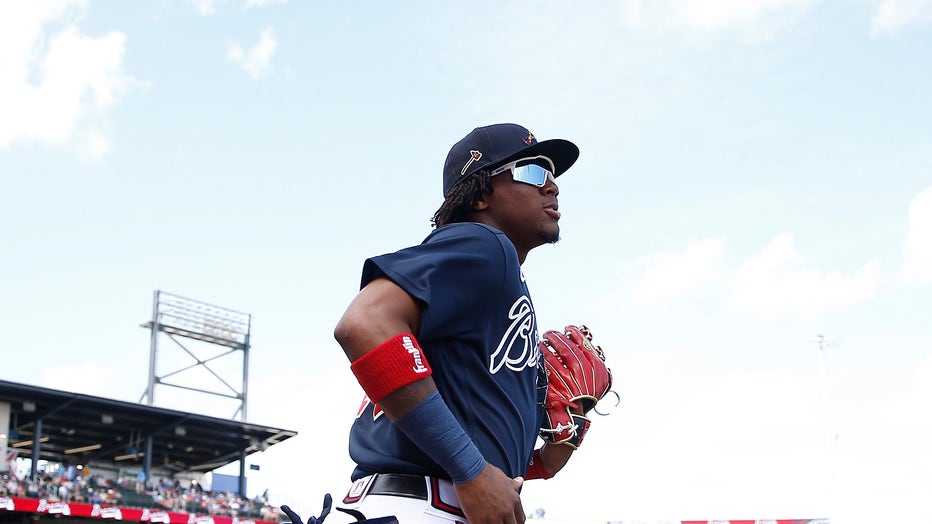 Players have insisted they receive 100% of their prorated salaries, the terms the sides agreed to in March. But MLB told the union that playing in empty ballparks without gate revenue would cause a loss of $640,000 for each additional game played and that teams can't afford 100% prorated pay. The union has said it doubts MLB's figures but has not received sufficient financial disclosure to make a full evaluation.

Baseball Commissioner Rob Manfred has threatened to unilaterally call for a 50-game regular season if teams must pay 100% prorated salaries. That would guarantee just under $1.25 billion -- close to the new offer without the postseason portion.

Both sides say they would agree to expand the playoffs from 10 teams to 16 in 2020 and 2021, but an agreement is needed for that to happen. MLB is to receive $787 billion from Fox, Turner and ESPN in its current postseason format. Expanded playoffs would create new games to sell, the total depending on the format agreed to.

Baseball's highest-paid players, Mike Trout and Gerrit Cole, would each be guaranteed $11.2 million and have the chance to earn $12.8 million under the new plan. They would receive $19,777,778 under the union plan, down from original $36 million salaries this year.