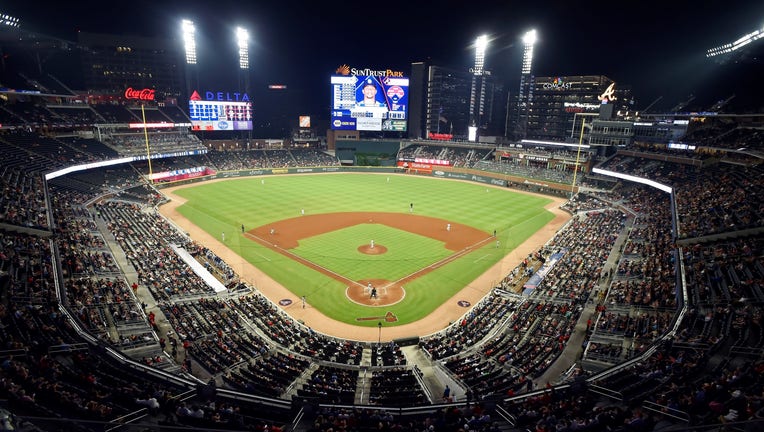 The league says that all players, coaches and staff will undergo medical screenings when they report to 'Summer Camp' on July 1. The first baseball activities can start on July 3.

Teams will open their 60-game seasons on either July 23 or July 24.

Along with the shortened season comes a list of other new health protocols. For instance, the league has said that there will no longer be a pregame exchange of lineup cards; instead teams will lock their lineups in on an app. Players won't be allowed to spit or fraternize with the opposing team. Pitchers will now be allowed to carry a wet rag with them onto the mound to keep them from licking their fingers to aid their grip on the baseball.

The MLB also released new rules of the game. Some of the new rules include extra innings now starting with a runner on second base, relief pitchers now facing a minimum of three batters, and the National League using a designated hitter for the first time.