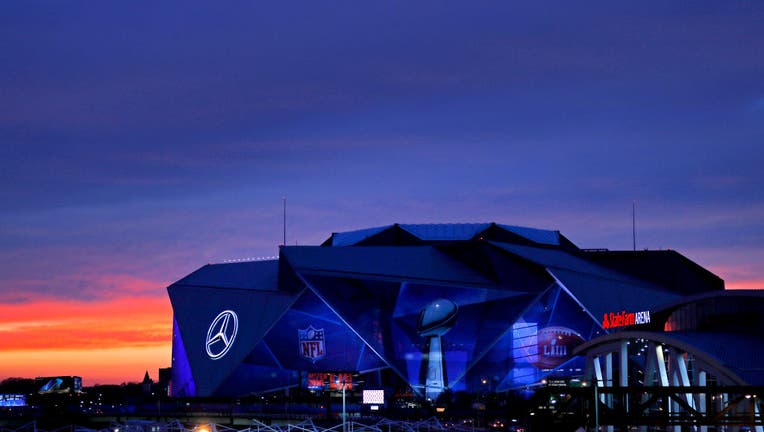 An exterior view of the Mercedes-Benz Stadium is seen on January 27, 2019 in Atlanta, Georgia.

ATLANTA - The Atlanta Falcons and Atlanta United announced Monday that both teams will play games in September without fans at Mercedes-Benz Stadium due to coronavirus concerns.

Team and stadium officials will continue to evaluate conditions related to the COVID-19 pandemic nationally and locally before deciding on whether fans will be allowed to events scheduled later this fall.

The decision affects the first two Falcons home games: Sept. 13 vs. the Seattle Seahawks and Sept. 27 vs. the Chicago Bears.

Atlanta United previously announced it will play without fans for the first phase of MLS' resumption of games played in local markets, including the club’s three home matches, Aug. 22 against Nashville SC, Aug. 29 against Orlando City SC and Sept. 2 against Inter Miami CF. 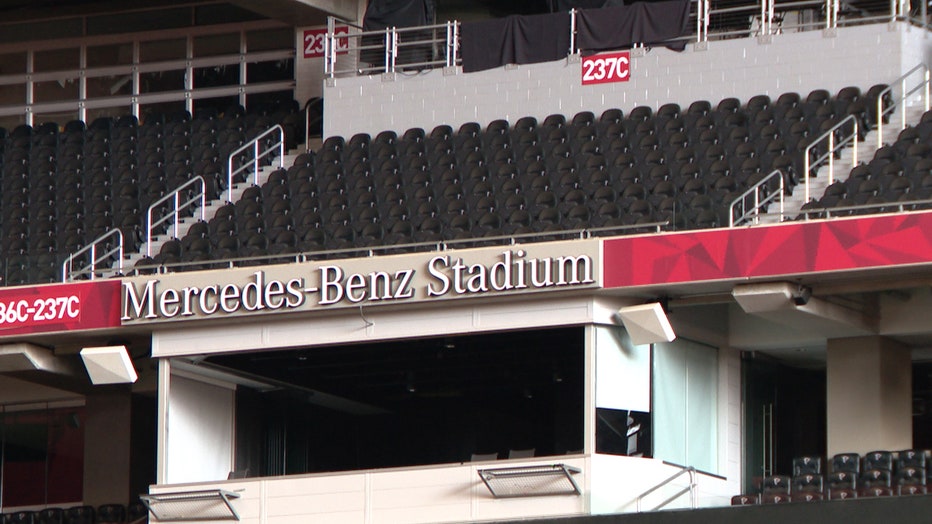 "The health and safety of our fans is our top priority,” Steve Cannon, CEO, AMB Sports and Entertainment, said in a release.  "As much as we want to bring our Falcons and Atlanta United fans together at Mercedes-Benz Stadium, their safety and wellbeing, and that of our associates, the competitors, officials and game staff, and our community as a whole will always come first.  After thoughtful consideration and collaboration, it became clear to us that adhering to the guidance by national and local health officials was the right decision."

"Over the past several months, (Mercedes-Benz Stadium) and team leaders have collaborated with health professionals as well as other organizations across the country to implement additional protocols to permit us to safely welcome fans back into the building," the release said. "However, due to the most recent guidance from public health and government officials, AMBSE leadership determined the potential risks of having large numbers of fans together are simply too significant."