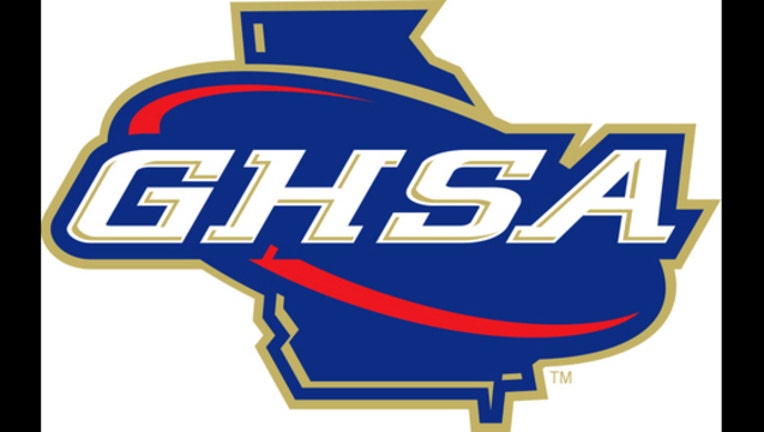 MACON, Ga. (AP) — The Georgia high school basketball championships are moving after the 2016 tournament was played on goals that were improperly positioned.

The Marietta Daily Journal reported the championships are moving from Macon, in part due to the goals being placed one foot farther behind the baseline, making free throws from 16 feet instead of 15, at this year's finals.

At least a portion of the state finals have been held at the Macon Coliseum for almost 50 years. The paper reported next year's finals will be played in two locations. The championships will be played two days at the University of Georgia's Stegeman Coliseum, and the following two days are expected to be held at Georgia Tech's McCamish Pavilion.