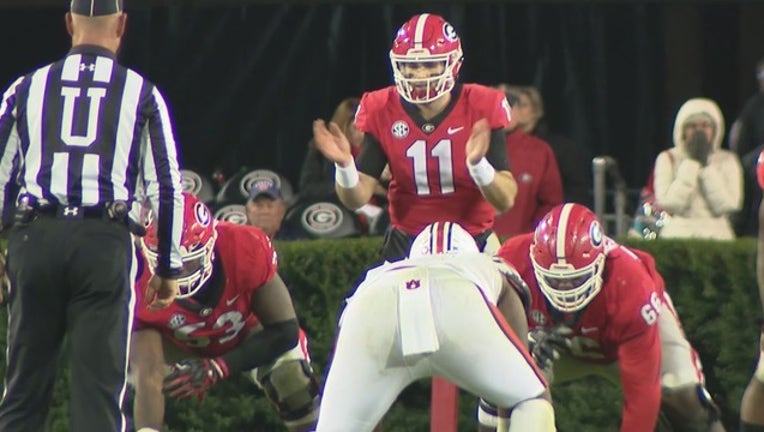 ATHENS, Ga. - Georgia football fans who have wanted to see the Bulldogs add some big name opponents to their schedule got their wish Monday.

The University of Georgia announced Monday that the school has scheduled two home-and-home series with Clemson and Texas over a three-year period from 2028 to 2030.

The schedule will result in Georgia playing both Clemson and Texas in 2029.

Georgia and Clemson first played in 1897 and have played 64 times since with the Bulldogs holding a 42-18-4 advantage.  The two teams last played in 2013 in Clemson and 2014 in Athens with each team winning the home game.

The 1984 Cotton Bowl victory knocked Texas out of a possible National Championship, and ensured Georgia would finish in the final Associated Press Top 6 rankings for the 4th time in 4 seasons.