The announcement came in a rare online video spring meeting of the University of Georgia athletic association's board of directors on Thursday.

The 65-year-old McGarity was named Georgia's AD in 2010. His extension came in a unanimous vote. 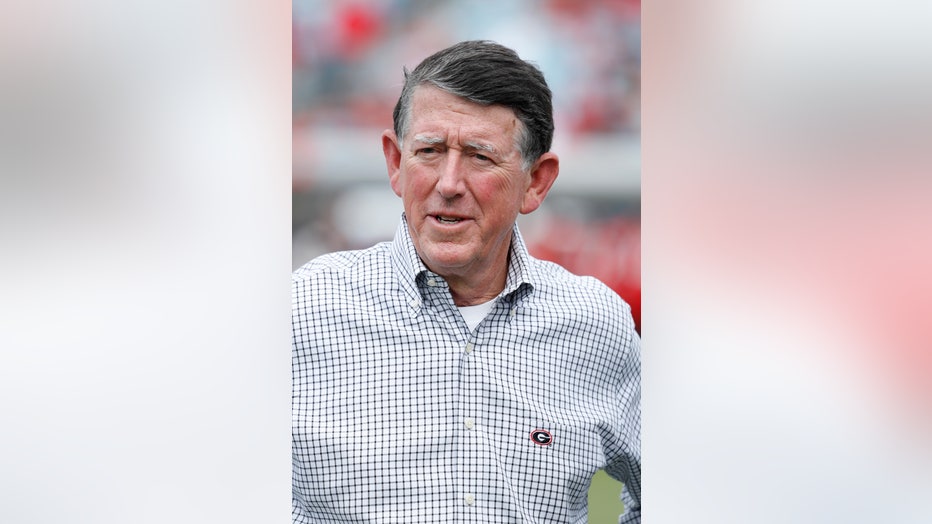 UGA President Jere W. Morehead said he was grateful McGarity agreed to serve another year "particularly now, with all that we're going through -- in this country and in intercollegiate athletics -- with all the challenges that we've faced, Greg's experience and having that continuity is really good for UGA at this time. So I appreciate his willingness to serve."

The board also approved a budget of $149.4 million for 2021. McGarity said the budget includes contingency plans which could be affected by such factors as the number of fans allowed to attend football games during the coronavirus pandemic.