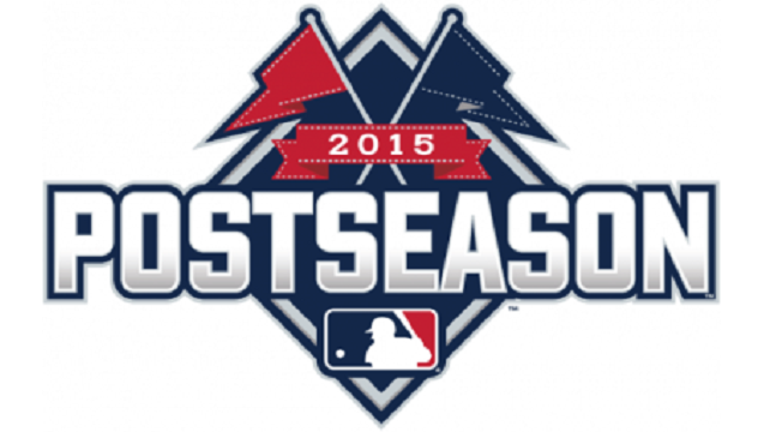 CHICAGO (AP) - All those injuries finally caught up to the St. Louis Cardinals. It's going to be one long winter for Yadier Molina and the team that led the majors with 100 wins.

Stephen Piscotty hit a two-run homer for the second straight day, but John Lackey lasted just three innings and St. Louis was eliminated with a 6-4 loss to the Chicago Cubs in Game 4 of the NL Division Series on Tuesday.

Kevin Siegrist served up two more home runs, including a massive drive to right for rookie Kyle Schwarber in the seventh — the Cubs' 10th homer in three games.

The Cardinals failed to reach the NL Championship Series after playing there the past four years.

"You can judge us whatever way you want," manager Mike Matheny said. "We have to look in the mirror."

Molina could only watch as the Cardinals were knocked out in the first round of the playoffs for the first time in their active run of five consecutive postseason appearances. The All-Star catcher was scratched with weakness in his left thumb after he gamely tried to play with a strained ligament that sidelined him for the last part of the regular season.

Matheny said Molina could catch, but swinging a bat was a problem. He went 1 for 8 with two strikeouts in the first three games of the series.

St. Louis overcame several injuries to key performers while storming to its third consecutive NL Central title. But it missed electric right-hander Carlos Martinez against the slugging Cubs, while Jon Jay got just one at-bat after returning late in the year from injury and Matt Adams was left off the postseason roster entirely.

Matheny decided to go with Lackey on short rest with St. Louis facing elimination, and it looked like a smart decision when the right-hander struck out his final two batters in a perfect first.

But the second inning quickly got away from Lackey, who was visibly angry after yielding a two-out RBI single to pitcher Jason Hammel. Javier Baez followed with a three-run homer to right, giving the Cubs a 4-2 lead and sending a charge through the frenzied crowd of 42,411 at Wrigley Field.

The collapse in the second wasted a fast start for St. Louis, which grabbed a 2-0 lead when Piscotty connected on Hammel's fourth pitch of the game. Piscotty, who made his major league debut on July 21, also hit a two-run homer in the Cardinals' 8-6 loss on Monday night.

Jay Cohen can be reached at http://www.twitter.com/jcohenap