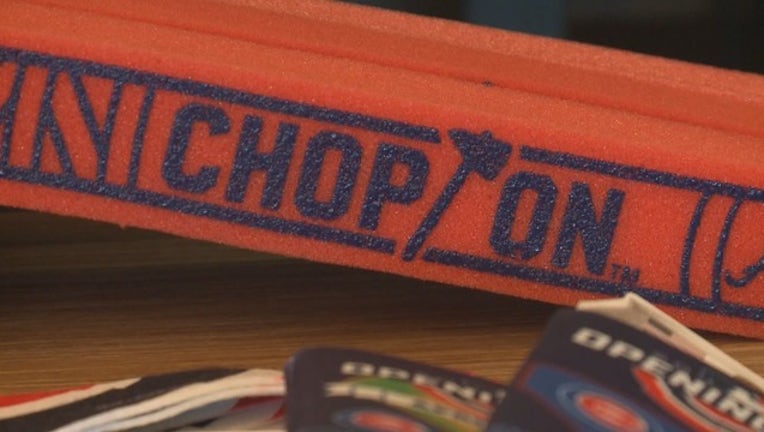 ATLANTA (FOX 5 Atlanta) - The Atlanta Braves have been heating up as the summer continues and that excitement is getting them a lot of attention as well as some changes in start times.

The Braves are 6 games up on the Nationals and a half game further up on the Phillies as they head into their weekend series against the Marlins. The Marlins, who have had a 4-game skid, could give the Braves an even further boost in the NL East.

This is the last series before the All-Star break, which airs on FOX 5 Atlanta on July 9 at 7 p.m.

Fans will want to know their recent success will mean their matchup against the Nationals on July 21 will start a little later than normal. First pitch against their NL East rivals will now be 7:05 p.m. so ESPN can cover it for their Sunday Night Baseball package.

The original start time for that game was 1:20 p.m. The Braves said their mobile ticketing will automatically change, but those with paper tickets will need to be aware.