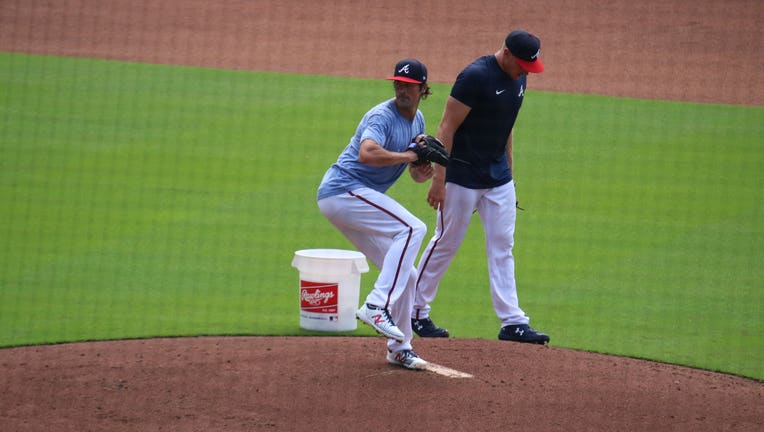 The Atlanta Braves' new veteran left-hander just wants to make sure he posts quality innings, no matter how few they may be.

Hamels said Friday he is feeling strong as the Braves opened their summer training for the delayed season.

A sore left shoulder could have forced Hamels to miss two months if the season started on time. Instead, the coronavirus pandemic ended spring training in mid-March and allowed Hamels to have a more relaxed approach to his rehabilitation.

After throwing a bullpen session in the Braves' newly renamed Truist Park, Hamels said the long layoff was good for his health.

"My shoulder feels great," he said. "Now it's just really building up the endurance."

Hamels signed an $18 million, one-year deal with Atlanta in December before hurting the shoulder in an offseason workout. The 36-year-old Hamels could be ready to take his spot in the rotation when the season opens on July 23 or 24.

Hamels has been throwing during the layoff. He said Friday's bullpen session was his third. Still, he noted he may be behind other pitchers due to his rehabilitation schedule.

Braves manager Brian Snitker said he is encouraged by Hamels' recovery but isn't expecting any starter to be ready for long outings early in the season. Snitker noted the long layoff of more than three months was "like a normal offseason, really."

"I don't know that we'll have time to get any starter ready to go five innings or six innings," Snitker said. "That's why it's good we have the depth that we do."

Hamels was 7-7 with a 3.81 ERA in 27 starts with the Chicago Cubs in 2019. He adds important experience to a young rotation that also includes Mike Soroka, Mike Foltynewicz and Max Fried.

Felix Hernandez, Sean Newcomb and Kyle Wright also were competing for one or more rotation spots when spring training ended. All could have important roles as the Braves prepare to take advantage of their depth.

"Really all that really matters is putting up zeroes," Hamels said. "If you can put up two or put up five zeroes while you're out there, that's really helping the team, more so than picking up and having to eat a lot of innings and trying to get a team through a game."

The strategy of using starters as openers could give an advantage to teams with the best pitching depth.

The Braves, coming off back-to-back NL East titles, believe they have the depth to flourish in the short season.

"This team is good and they're young and that's going to help a whole lot, too," Hamels said.

There will be no limit on the number of pitchers teams can carry on their 30-man roster to open the season. The Braves also have Bryse Wilson, Touki Toussaint, Josh Tomlin and others available to work in middle innings behind starters.

Hamels has 163 wins in 14 seasons with the Phillies, Texas Rangers and Chicago Cubs. He said the summer camp is "the spring training really I never had." He doesn't know if he has enough time to be ready for the start of the season.

"I know that's going to be a big question just because you have to build up pitch counts," he said.

"I think I'll feel pretty confident If I'm able to throw about 50 to 60 pitches in a game environment I'll be really good to go."

For Snitker, another key will be how Hamels' left shoulder responds the day after he throws.

NOTES: All Braves coaches, including Ron Washington, 68, are with the team. Washington was on the field leading his normal drills with infielders before batting practice. ... Due to social distancing concerns, Snitker had small groups of players in practice segments that began at 9 a.m. and was expected to continue through the afternoon. Snitker said he felt comfortable with the safety precautions. "I kind of feel more safe in this environment right here than going to the grocery store and getting a gallon of milk," he said. "Everybody has been tested." 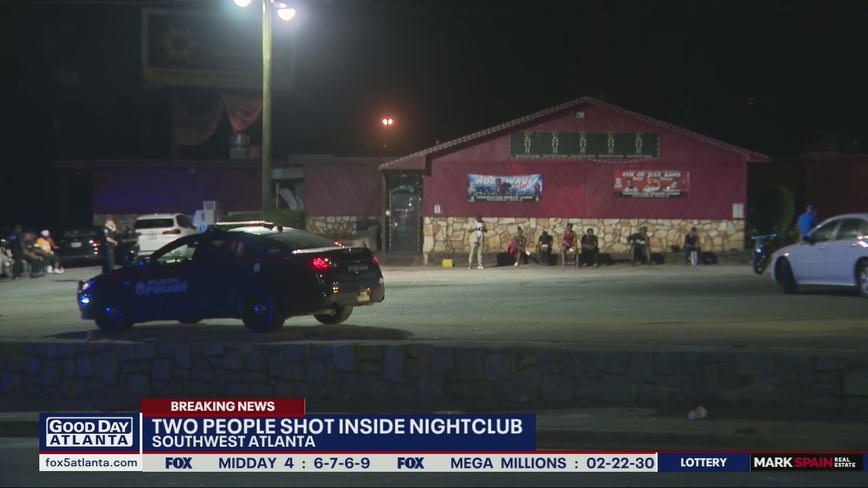