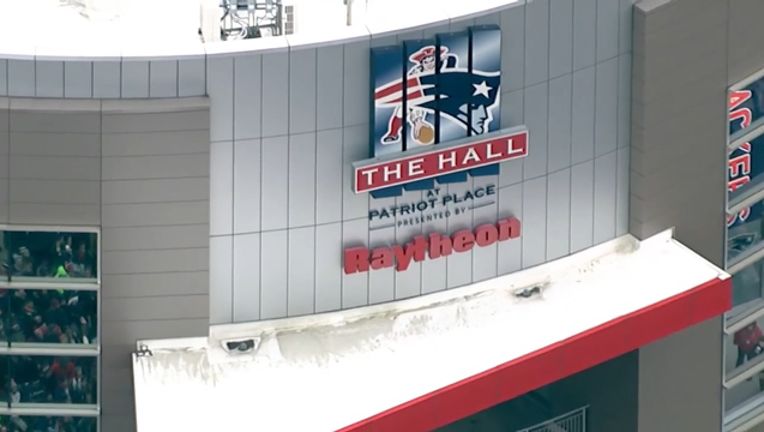 HOUSTON (AP) - Tom Brady is planning a trip to Mexico this year. To play football.

Although the NFL has yet to announce the game - Commissioner Roger Goodell might do so on Wednesday at his annual Super Bowl news conference - Brady spoke openly Tuesday about his New England Patriots playing in Mexico City next season.

The NFL was quite happy with a sold-out Azteca Stadium crowd of 76,743 for Texans-Raiders last November. It's possible the Raiders, in the midst of seeking approval to move to Las Vegas, could be the host team again. The Chargers, who earlier in January relocated from San Diego to Los Angeles, are another candidate to be the home team.

New England has beaten the Buccaneers and Rams in its regular-season visits to London, both times as the visiting team. Patriots owner Robert Kraft is not likely to give up a home game.

The Patriots played an exhibition game in Mexico City in 1998, beating Dallas 21-3.

"There's a lot of excitement down there, and they love football," Brady said. "We want to go down there and put on a great show."