Derek Jeter, Larry Walker and the rest of this year's Baseball Hall of Fame class will have to wait another year for their big moment at Cooperstown.

The Hall of Fame announced Wednesday that it has canceled the July 26 induction ceremony because of the coronavirus pandemic.

Instead, the class will be included at next year's induction festivities on July 25, 2021. 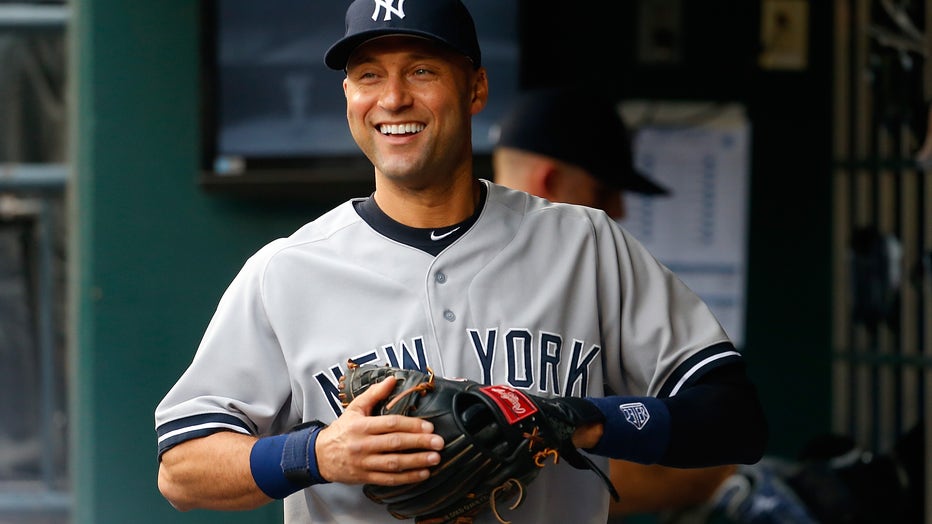 NEW YORK, NY - MAY 15: Derek Jeter #2 of the New York Yankees looks on from the dugout prior to the game against the New York Mets on May 15, 2014 at Citi Field in the Flushing neighborhood of the Queens borough of New York City. Yankees defeated the

A record crowd had been expected this summer at the small town in upstate New York to honor Jeter, the former New York Yankees captain who was elected in January by the Baseball Writers' Association of America.

Jeter and Walker were to be inducted with catcher Ted Simmons and the late Marvin Miller, the pioneering players' union head who negotiated free agency and transformed the sport.

This will be the first year without an induction ceremony since 1960.