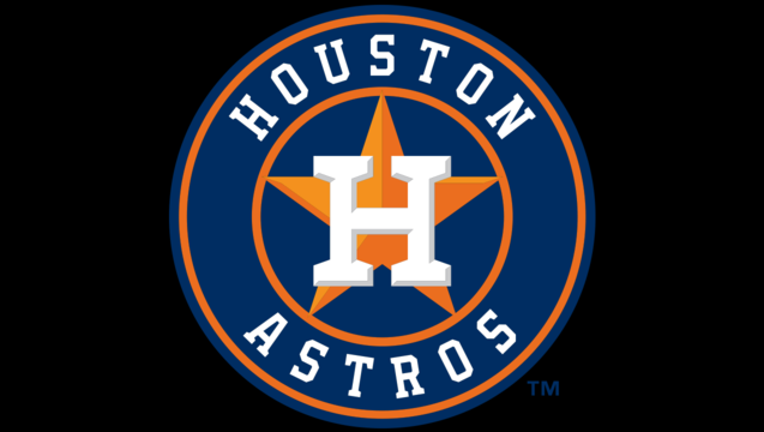 ST. PETERSBURG, Fla. (FOX 26) - Major League Baseball announced on Monday that the upcoming Houston Astros series against the Texas Rangers has been relocated to Tropicana Field in St. Petersburg, Florida. The Astros will be considered the home team and will bat last.

MLB and the Major League Baseball Players Association announced on Monday that they will jointly donate $1 million to various relief efforts for the damage throughout the state of Texas created by Hurricane Harvey, including to the American Red Cross.

“The safety of our fans, players and staff remain our main priority,” said Astros President of Business Operations Reid Ryan. “We are extremely grateful to the Tampa Bay Rays organization for allowing us to use their facility. We’ll make a decision on this weekend’s series vs. the Mets in the upcoming days as we continue to monitor the conditions. In the meantime, our thoughts and prayers are with all of those affected by the Hurricane.”