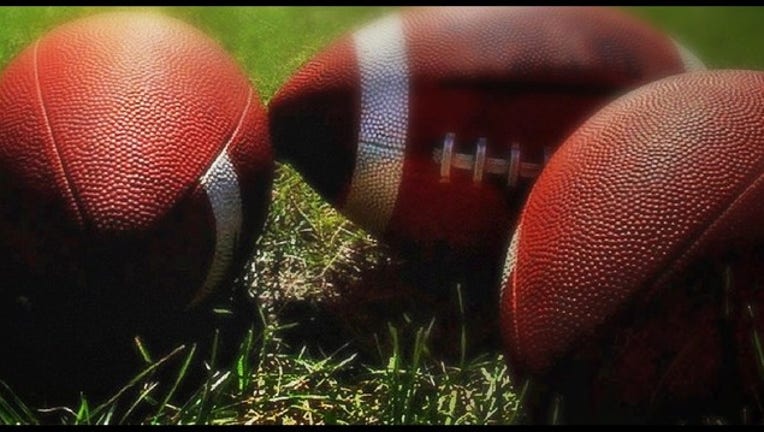 The NFL is preparing to send out instructions to game officials and teams explaining new rules for inspecting footballs.

Two people familiar with the league's plans tell The Associated Press on Monday that proper inflation of the footballs will be documented as part of the new policy. But those people, speaking on condition of anonymity because the league has not released information on the new policy, say no instructions have been sent out yet.

The first preseason game is Aug. 9.

Also under consideration is checking pressure readings for every ball before the game and then again at halftime.

These changes stem from the use of underinflated footballs in the AFC championship game, which led to a four-game suspension for New England quarterback Tom Brady, a $1 million fine for the Patriots, and two draft picks.