A person with knowledge of the situation says the NBA's Board of Governors has approved a 22-team format for restarting the league season in late July at the Disney campus near Orlando, Florida.

The format calls for each team playing eight games to determine playoff seeding plus the possible utilization of a play-in tournament for the final spot in the Eastern Conference and Western Conference postseason fields, said the person who spoke to The Associated Press on condition of anonymity Thursday because the league had not yet revealed the vote result publicly.

It is the most significant step yet in the process of trying to resume a season that was suspended nearly three months ago because of the coronavirus pandemic. There are numerous other details for the league to continue working through -- including finalizing specifics of what the testing plan will be once teams arrive next month at the ESPN Wide World Of Sports complex and the calculating the financial ramifications of playing a shortened regular season.

Thursday's decision also means that the seasons for Atlanta, Cleveland, New York, Golden State, Minnesota, Detroit, Chicago and Charlotte are over. The Knicks will miss the playoffs for the seventh consecutive season, the third-longest current drought in the league behind Sacramento and Phoenix -- who still have chances of getting into the playoffs this season.

And with the Hawks not moving on, it also means Vince Carter has almost certainly played the final game of his 22-year NBA career -- the longest in league history. 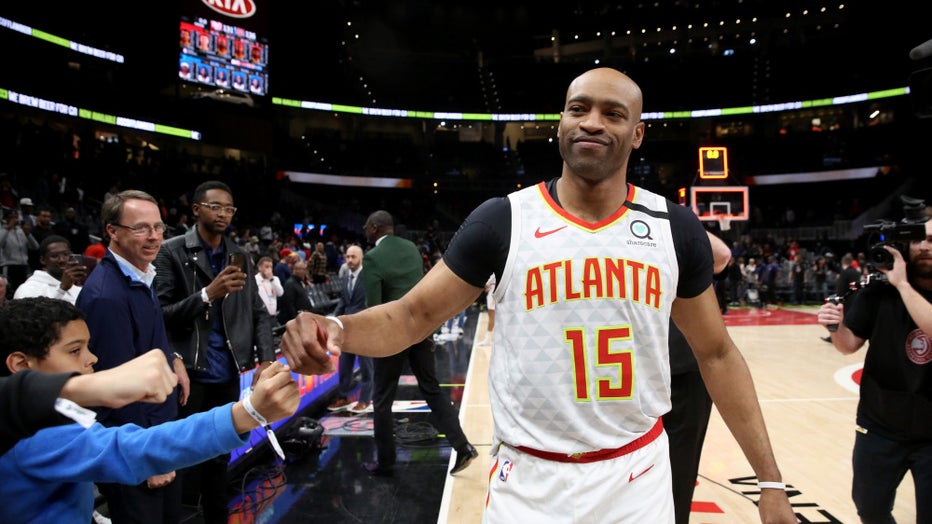 Carter, the first player in NBA history to appear in four different decades, has steadfastly insisted that he is retiring after this season. He appeared in 1,541 NBA games, behind only Robert Parish (1,611) and Kareem Abdul-Jabbar (1,560) on the league's all-time list.

Another person, also speaking to AP on condition of anonymity because the details of the ongoing talks have not been publicly released, said the National Basketball Players Association and the NBA are continuing to work on a "lengthy" medical protocols document. The details of that document will be shared with teams once those discussions are completed, said the person, who added that teams should receive them in plenty of time for them to prepare for expected mid-July arrivals at the Disney-ESPN complex.

If all 22 teams that are going to Disney play their allotted eight games before the postseason begins, the NBA would play 1,059 games in this regular season. That means 171 regular season games would be canceled, which could cost players around $600 million in salary.

Those 22 clubs would play somewhere between 71 and 75 regular season games if the Disney portion of the schedule is completed, down from the customary 82-game slate. The teams who didn't qualify for the restart will see their seasons end after having played somewhere between 64 and 67 games. 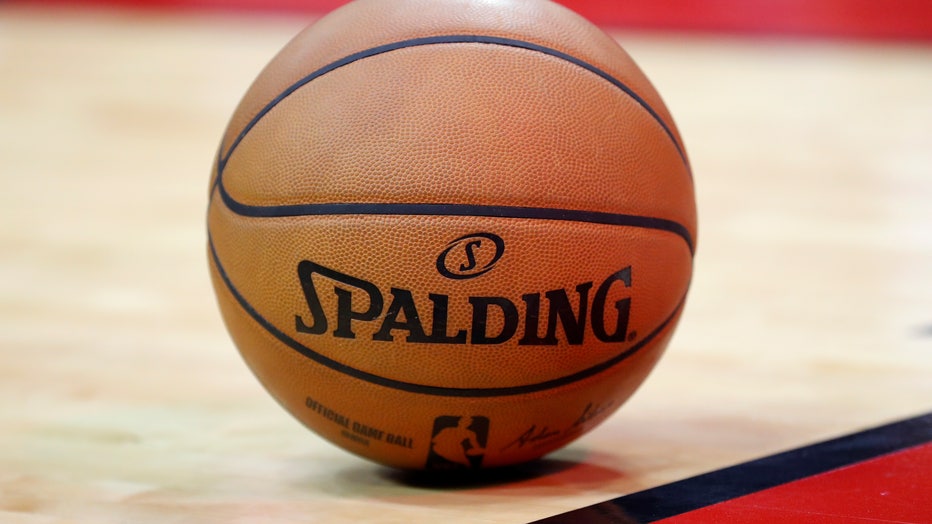 HOUSTON, TEXAS - MARCH 10: A Spalding basketball is seen on the court in the first half of the game between the Houston Rockets and the Minnesota Timberwolves at Toyota Center on March 10, 2020 in Houston, Texas. NOTE TO USER: User expressly acknowle

But one of the biggest hurdles is now cleared, and if things go according to plan an NBA champion for a season unlike any other will be crowned in October. The season could go into that month if the league goes ahead with its plan for the same playoff rules as usual, that being every round utilizing a best-of-seven format.

Thursday's move by the board of governors -- one that came, coincidentally, on the same day this season's NBA Finals would have started if these were normal times -- was largely a formality. The NBA considered countless restart options after suspending the season on March 11, whittled that list down to four possibilities last week and from there the 22-team plan quickly began gaining momentum.

The 22-team plan includes all teams that were holding playoff spots when the season was stopped, plus all other clubs within six games of a postseason berth.

Milwaukee, the Los Angeles Lakers, Boston and reigning NBA champion Toronto had already clinched playoff berths. Now with only eight games remaining for each team, it means that eight other clubs -- Miami, Indiana, Philadelphia, the Los Angeles Clippers, Denver, Utah, Oklahoma City and Houston -- have postseason spots secured, and Dallas virtually has one as well.

That leaves nine teams vying for three remaining playoff berths. In the East, Brooklyn, Orlando and Washington are in the race for two spots. In the West, Memphis, Portland, New Orleans, Sacramento, San Antonio and Phoenix will jostle for one spot.

If the gap between eighth place and ninth place in either conference is four games or less when the shortened regular season ends, those teams will go head-to-head for the No. 8 seed. The team in ninth place would have to go 2-0 in a two-game series to win the berth; otherwise, the No. 8 seed would advance to the postseason.