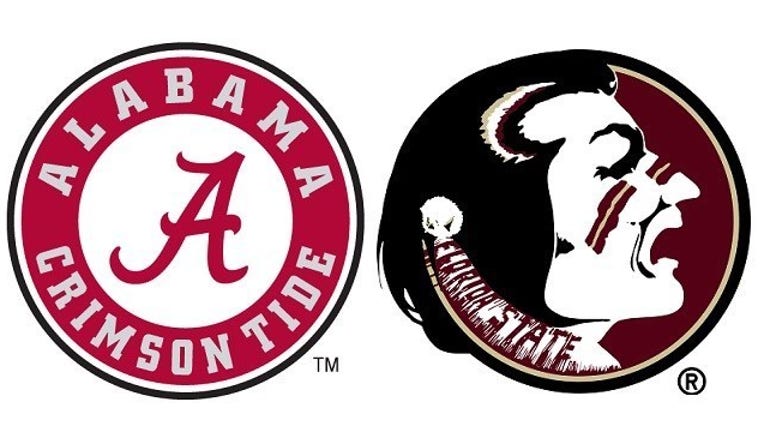 ATLANTA (AP) - Alabama and Florida State will meet in the 2017 season opener at Atlanta's new stadium.

The matchup in the Chick-fil-A Kickoff Game was announced Thursday. The teams will meet on Sept. 2, 2017.

It will be the first regular-season college game at the $1.4 billion stadium, which will be home to the NFL's Falcons and Major League Soccer's Atlanta United FC.

It's the 10th edition of the kickoff game.

Alabama holds a 2-1-1 advantage against the Seminoles, who won the last meeting in 2007.

The Crimson Tide is 4-0 in the Atlanta game. It will be the first time Florida State has opened a season in Atlanta.