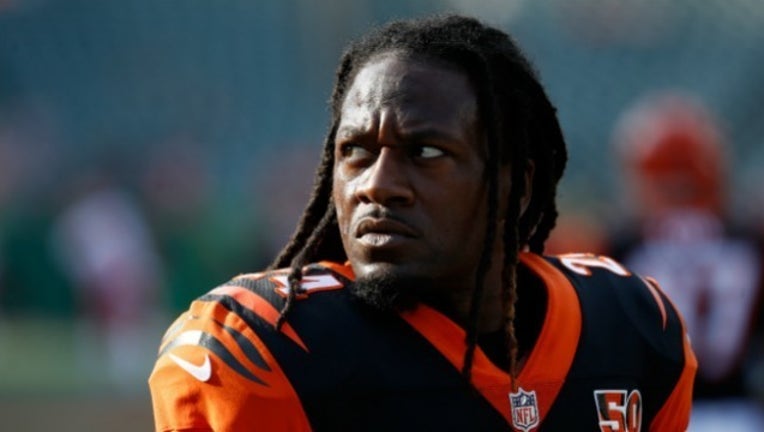 Police say words were exchanged when Jones responded to the gesture, leading to a "verbal altercation," during which Ragin struck Jones with a closed fist, causing a cut to Jones' face.

After the hit, police say that Jones defended himself and pushed Ragin to the ground. At some point in the fight, Ragin hit a woman who was with Jones, hurting her hand.

Ragin was taken to Grady Hospital for treatment. Jones and his friend declined medical treatment.

The airport employee was arrested on two counts of battery.