KANSAS CITY, Mo. (FOX NEWS) - If you didn’t think otters were cute, you may have a change of heart after getting a look at the two newborns at the Kansas City Zoo.

The zoo released pictures of its two new Asian small-clawed otters Tuesday.  Born just over a week ago, the boy and girl weigh a quarter of a pound each and easily fit in the palm of your hand, though the zoo says they're gaining weight each day.

The zoo is now asking for help in naming the two pups.  They’re holding a vote on their website at kansascityzoo.org.

The contest ends April 5 and the winning names will be announced the next day.

As for the unnamed pups, the zoo says it will still be several weeks before they'll be visible to the public. 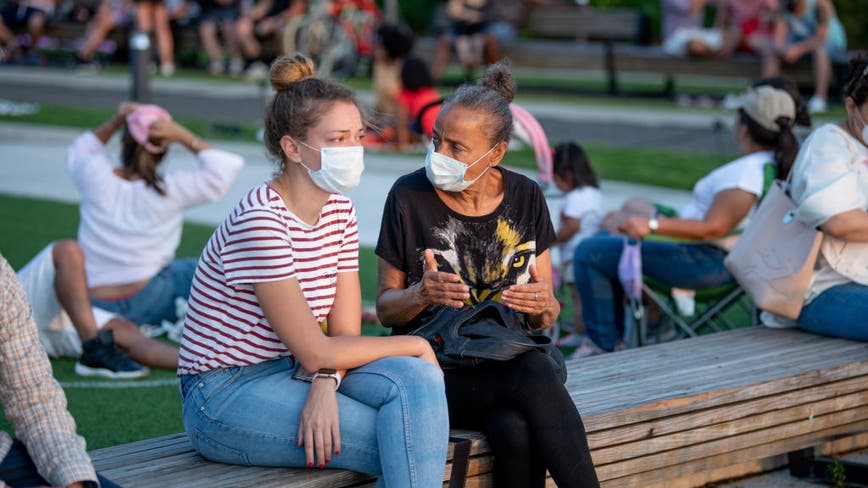 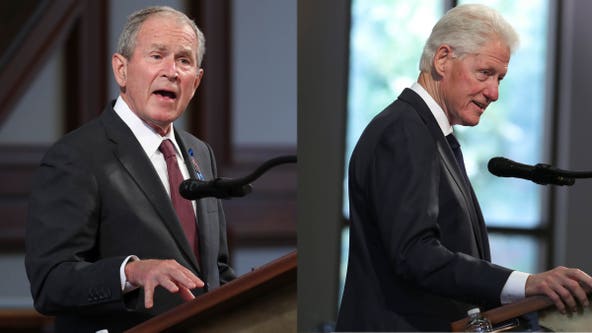 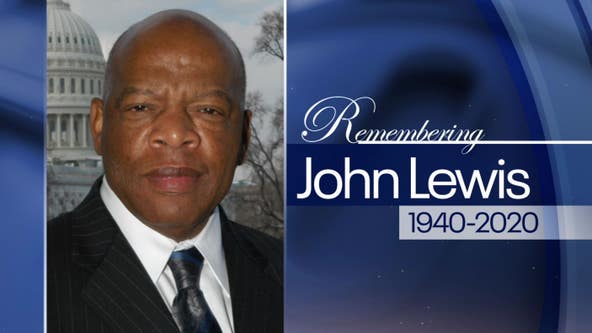 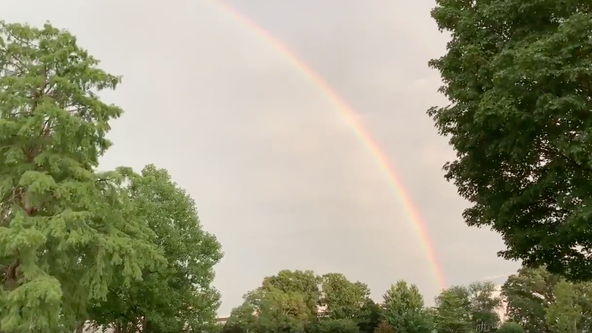 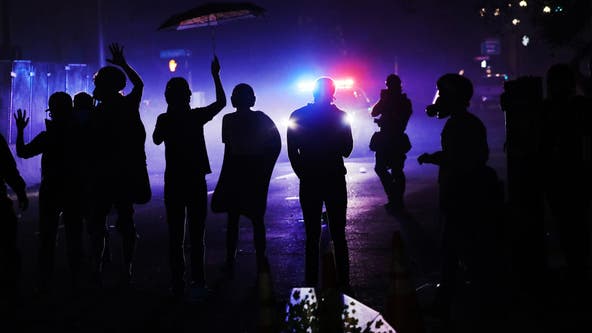