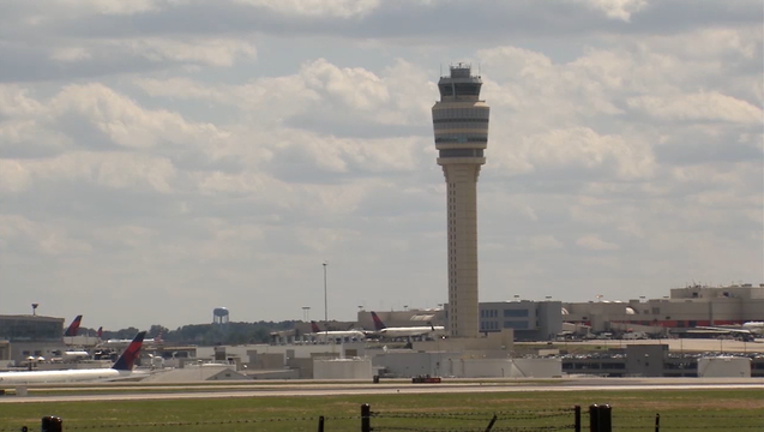 Among the upgrades planned as part of the $6 billion project, which will expand the airport's capabilities: A new runway, concourse and hotel.

One of the first items on the agenda is to modernize the airport's West Crossover, according to a press release sent to FOX 5 Atlanta. That's the escalator corridor that links the plane train to baggage claim areas at Hartsfield-Jackson Atlanta International Airport.

Airport officials have already removed the "Spirit of Atlanta," the 70-foot mural of children playing in Centennial Olympic Park that welcomed arriving passengers to Atlanta as they rode up the escalator.

The mural will be replaced by a video screen with flight information and images of the city, airport officials said.

"The ATLNext modernization project will prepare our Airport for the future," Roosevelt Council Jr., the airport' interim general manager, said in a news release. "We'll honor our past by ensuring the Spirit of Atlanta remains, in some form, to welcome our guests for years to come."

Construction in the area where passengers exit the plane train and connect with the baggage claim area will require some detours as certain times, during early morning hours, airport officials said.

Two giant, translucent canopies spanning several lanes of roadway and sidewalks outside the domestic terminal will be among the most visible aspects of the work.

A computer animation unveiled at the Atlanta airport's inaugural "State of the Airport" address in March showed the massive structures enclosing the drop-off and pickup lanes outside the main terminal and connecting the terminal to parking decks.

The airport also plans to update the interior of the domestic passenger terminal and concourses and add a sixth runway and a 400-room hotel, officials said. Parts of the ticketing areas where passengers check in for domestic flights will be "flooded with natural light" when renovations are complete, airport officials have said.