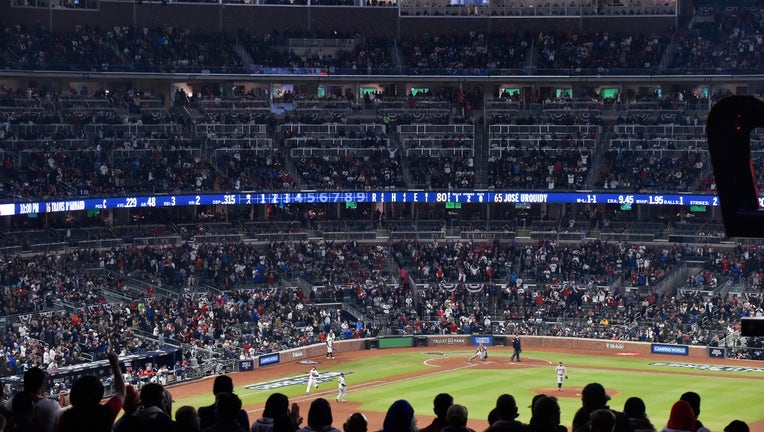 ATLANTA - Television ratings are up for the World Series along with its return to its usual format with games in each team’s city.

National ratings will be available later this week.