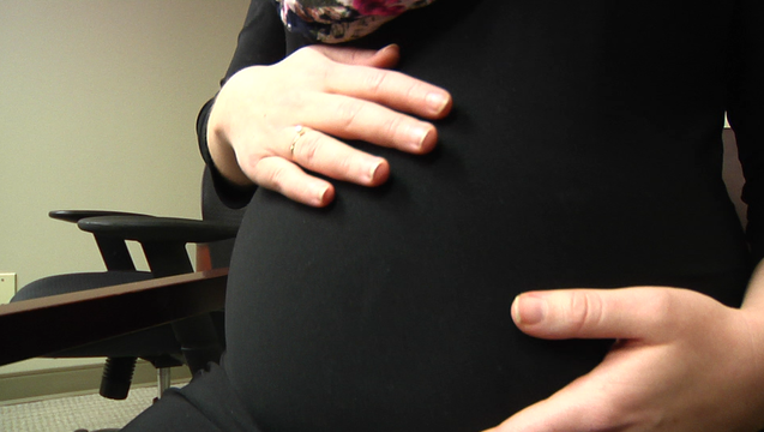 It's a question Googled tens of thousands of times a day by women who suspect they might be expecting.

You'd think the answer would be pretty clear-cut.

If you were expecting, you'd know it, right?

Oftentimes, the beginning symptoms of pregnancy can be vague, they can mimic other conditions," Adams explains.

Typically, a missed period is the first sign of pregnancy.

But, Adams says, some women have irregular menstrual cycles, so they may miss a period or two now and then.

There are other signs women could be pregnant.

"They may have nausea, with or without vomiting," Adams says.  "They can also have so breast tenderness or soreness. Being tired.  Those all may be the beginning signs of pregnancy, and sometimes we just want somebody to say, yes, this is what I'm feeling."

So, women turn to the internet.

If you think you might be pregnant, the first step is to take a pregnancy test.

Then, Adams says, make an appointment with your doctor or midwife.

"We want to be careful that we're playing Dr. Google, that we're being very careful to run that by our health care providers," Adams says. ". "Because there can be complications going on. If you're having any kind of pain or bleeding, and you're suspecting that you're pregnant, you should be seen immediately."