Two men and two teenagers who were shopping at the Ingles in Cartersville were forced to hold a man down until police arrived after police say a woman was grabbed inappropriately.

CARTERSVILLE, Ga - A man is charged with sexual battery after police say he groped women in a grocery store. When other shoppers at the Ingles in Cartersville heard what was happening, they stepped in and made sure the man wasn't going anywhere until police arrived.

Josh Collins was in the grocery store with his daughter.

"Heard a huge commotion and I hear a woman say 'You can't grab me like that," said Collins. 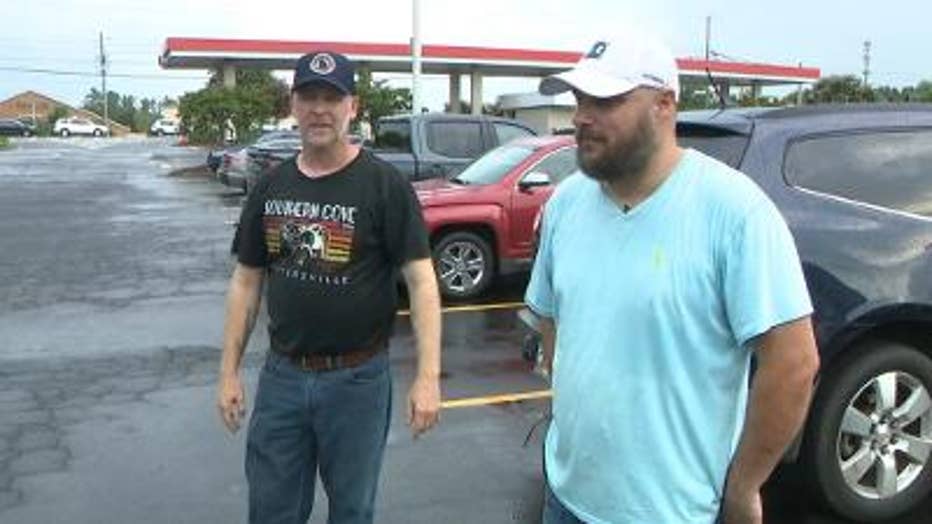 Collins said he then heard other women saying a stranger was touching them.

"I heard two other women say, 'He just grabbed us inappropriately.' I said, ‘Who?’ and they pointed to him as he was going out the doors," said Collins.

Collins said the man seemed to be in a hurry. Collins told him to wait for police and blocked his path.

"He hit my arms down and once he hit me I grabbed his arms and put them behind him and tried to get him to the ground," said Collins.

Mike Gravley was in the parking lot. just putting his cart away when he heard one of the victims talking to an employee.

Gravley looked over and saw two men scuffling on the ground. He put two and two together and went to help. The man was putting up a fight.

"He struggled the whole time. When we heard the sirens, he heard them and he stepped it up," said Gravley.

"He had the keys in his hand, and he kept cutting me and trying to stab at me," said Collins.

"I grabbed his arm and got the keys out of his hand," said Gravley.

Two teenagers jumped in to help hold the man down. When police showed up they arrested Shelton Dewayne Markham of Floyd County. He's charged with sexual battery and aggravated assault. 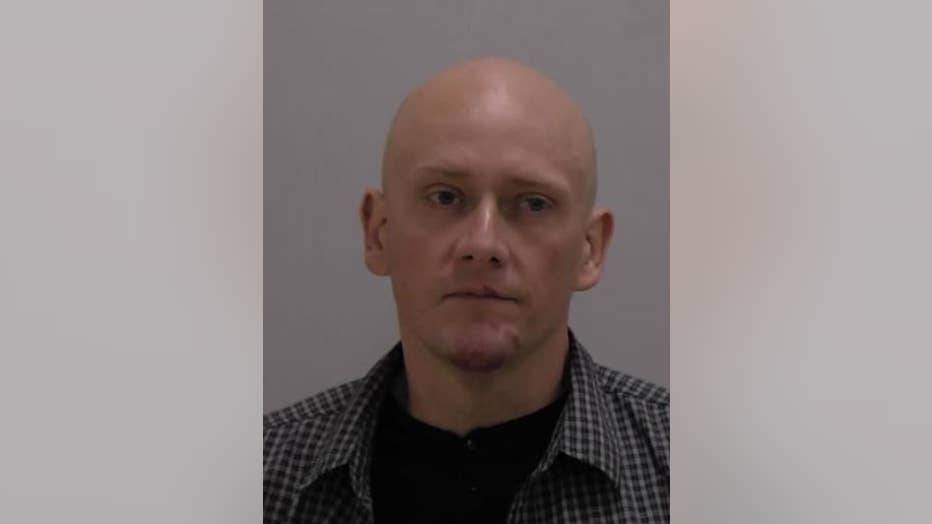 Police say one of the people Markham inappropriately touched was a young teen who was at the store with her mother.

"I had a 15-year-old daughter who was one aisle over and it could have happened to her," said Collins.

The men say a number of people have thanked them for stepping in.  They say they didn't do it for praise, they did it because it was the right thing to do.

"The girls were really upset. I was glad the young girl got to see there are good people out there, who knows what this is going to do to her," said Gravley.