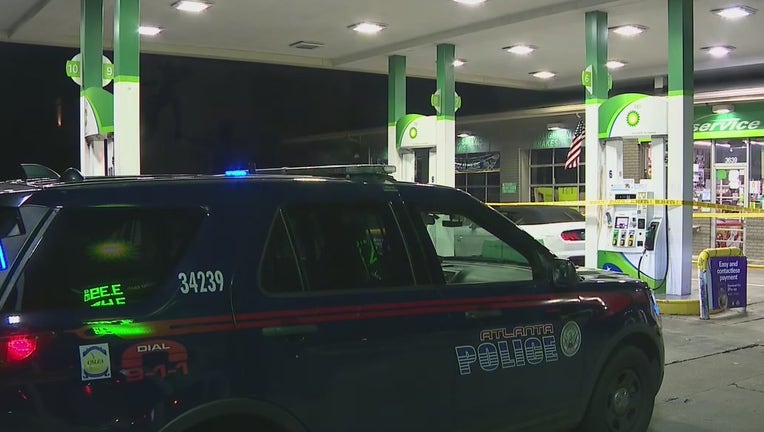 Police investigate a shooting on Peachtree Road in Buckhead.

ATLANTA - Atlanta police are investigating a shooting at a Buckhead gas station that hospitalized a woman.

Police were called out to the scene at about 2:15 a.m.

Police said a man and a woman were arguing in the parking lot of the gas station at 3639 Peachtree Road. 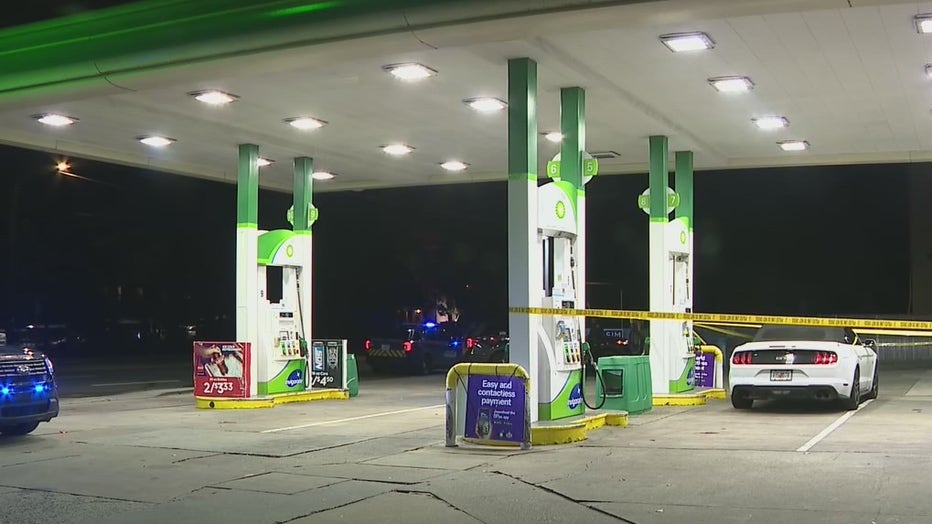 That's when, police said, the man shot the woman. She was rushed to Grady Memorial Hospital with non-life-threatening injuries.

The woman is not cooperating with police and the man accused of the shooting is not in custody, police said.

Officers believe the incident could be drug-related, but not too sure.