SANTA CRUZ, Calif. (KTVU) - A 28-year-old woman screamed and fought for her life as a man was trying to assault her near the clock tower in downtown Santa Cruz.

The attack occurred Thursday around 7 p.m. while it was still light out. The woman was walking home from work and talking on her phone, when suddenly she was grabbed from behind and pushed to the ground.

The woman screamed and kicked yelling, "help me help me get him off of me!"

During the struggle the man ripped off her clothes as he tried to pull her pants down, according to Santa Cruz Police.

The woman wrote about the attack saying, "I was brave for fighting him off of me for at least two minutes but I saw life and death in front of my eyes and I didn’t want to give up."

That's when a woman driving by saw what was happening and rushed over to help. At that time other witnesses arrived at the scene and started kicking the man.

The victim says the man, later identified as 40-year-old Daisuke Muro, continued to lunge as the woman pulled her away.

When an officer arrived on scene, Muro charged at the officer and attempted to punch him.

The officer defended himself. With the help of a witness, the officer was able to arrest Muro.

Muro was booked into jail for attempted sexual assault and attacking a police officer.

The victim had injuries of abrasions to her arms and legs. She is warning others to "please be careful" while walking alone downtown. A victim advocate is helping the woman.

The Santa Cruz Police Department is urging anyone who witnessed the incident or has any information, to call investigations at 831-420-5820.

Muro was due in court Friday morning. 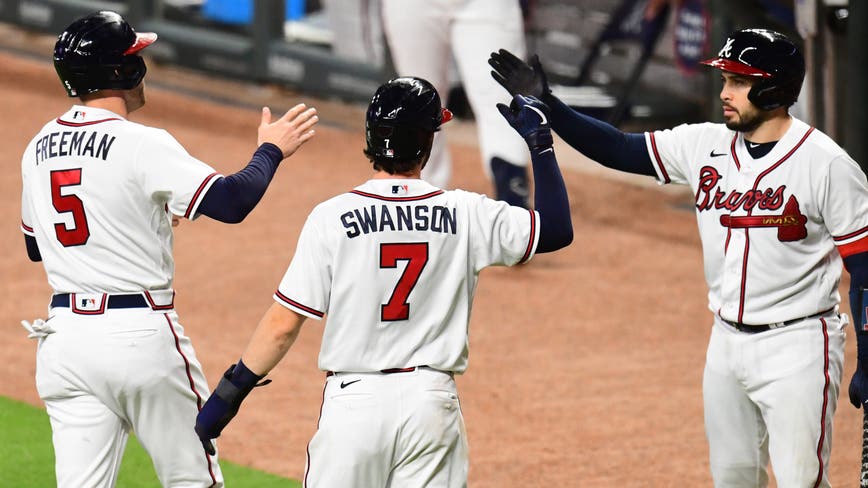