ATLANTA - Police said arrested a man accused of stabbing a woman and stealing her car on Sunday morning in Midtown.

The Atlanta Police Department said officers arrested Robert Lee Trigger, 35, after he crashed the stolen car not far from where the stabbing occurred at Piedmont Avenue and Ponce de Leon Avenue. 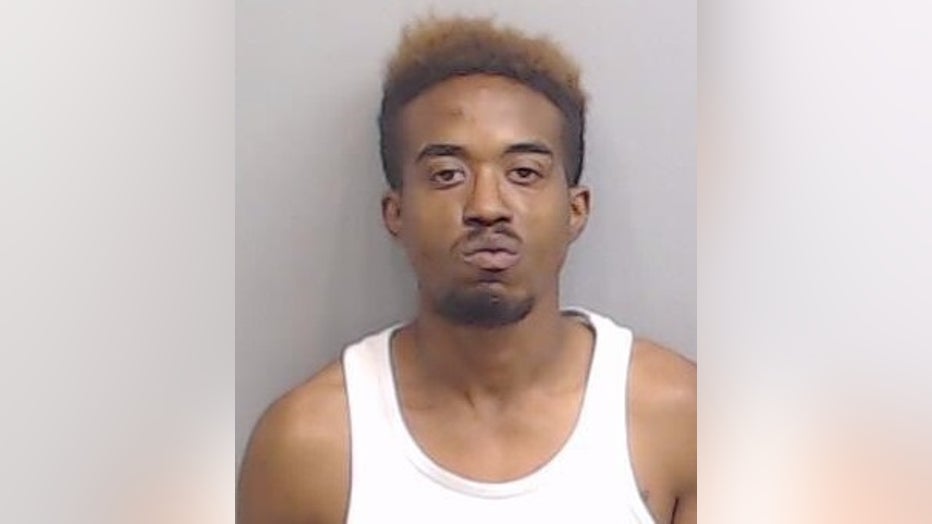 Police said officers responded at about 5 a.m. on Sunday. The woman told police the suspect, later identified at Trigger, stole her vehicle and stabbed her. Several bystanders came to help the woman, who was hospitalized in stable condition.

Police said officers arrested Trigger after the crash. There is not updated on his condition.

Police are continuing to investigate and did not detail potential charges the suspect faces.