Emory grad with COVID-19 spent 31 days of a ventilator.

DETROIT - Heather-Elizabeth Brown, an Emory University graduate and ordained minister now living in Detroit, was working as a police chaplain in early April of 2020 when she started not feeling well.

"I was healthy eating, was pretty healthy, and pretty active,' Brown, who recently turned 36, recalls. "I was just kind of getting really sick."

She was feverish and found herself struggling to get out of bed and go to work. 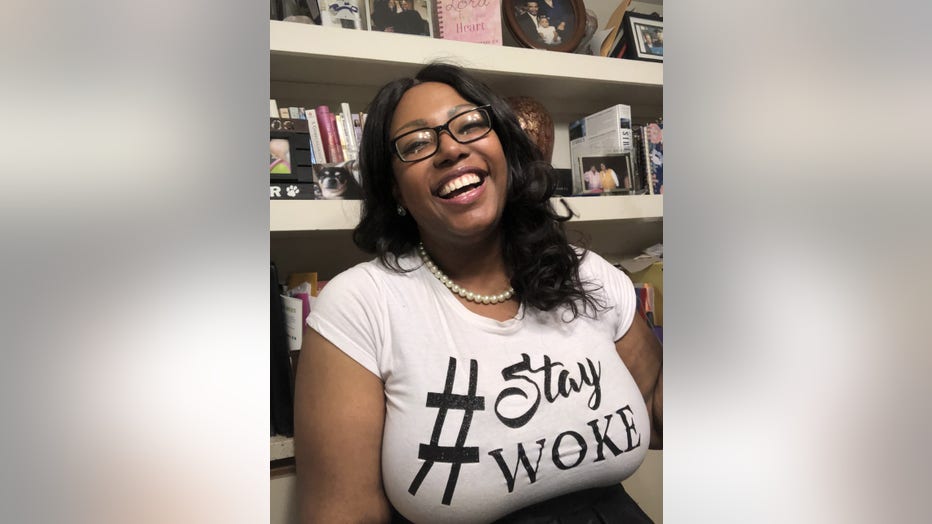 Heather-Elizabeth Brown spent 31 days on a mechanical ventilator, after contracting COVID-19 in April.

Tested twice for the coronavirus, she was negative both times.

By her third visit to a Detroit ER, Brown says, she was having trouble catching her breath and had never felt sicker in her life.

"I was telling them, 'Listen, I can't breathe. It hurts to talk. I am struggling.' I truly felt like, if I went back home, I was going to die."

She was tested a third time, and this time was positive for COVID-19.

Admitted to the hospital, her x-rays revealed Brown had developed pneumonia.

She was placed on high levels of supplemental oxygen, but her oxygen saturation levels remained dangerously low.

After about 36 hours in the ICU, a doctor broke the news to Brown they would need to place her on a mechanical ventilator. 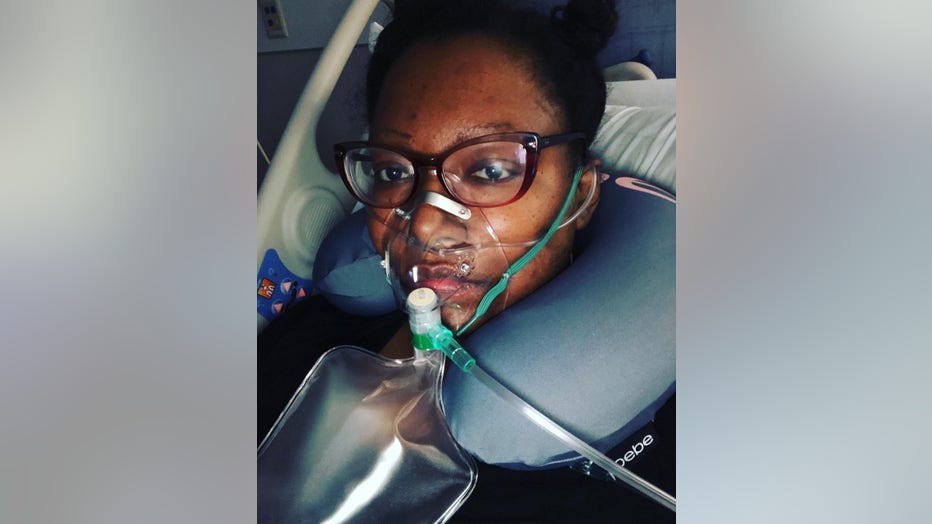 "I could only see his eyes, but he looked me straight in the eye, and he said, 'At this point, this is the only thing that we can think to do to save you," she says.

'He looked me straight in the eye, and he said, 'At this point, this is the only thing that we can think to do to save you.'"

— Heather-Elizabeth Brown, who spent 31 days on a mechanical ventilator

Brown called her parents back home in Mississippi and her brother Brian.

Then, at 35, she wrote her will and a final message for the hospital to give to her family, if she did not survive.

"I told my parents and my brother that I loved them very much, and that, no matter what happened, my love would always be with them," Brown says, her voice cracking.

On April 18, 2020, Brown was placed into a medical coma and put on a ventilator. 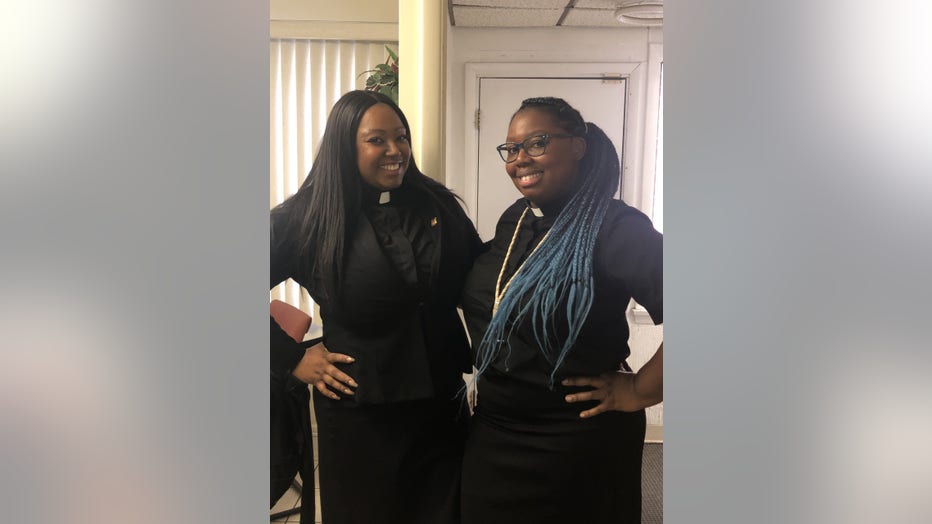 She woke up 31 days later, surrounded by a team of medical workers, who had just removed her breathing tube.

"Everyone was coaching me to breathe," she says.  "It was a bewildering moment because I had to think about breathing."

While on the ventilator, Brown was told, she had suffered two small strokes and developed blood clots.

At one point, she says, she coded and had to be resuscitated.

Brown says she owes her life to her medical team.

"I was also just really thankful to God, that I made it through," she says.

5 months later, Brown is finally back at work and juggling daily medical appointments. 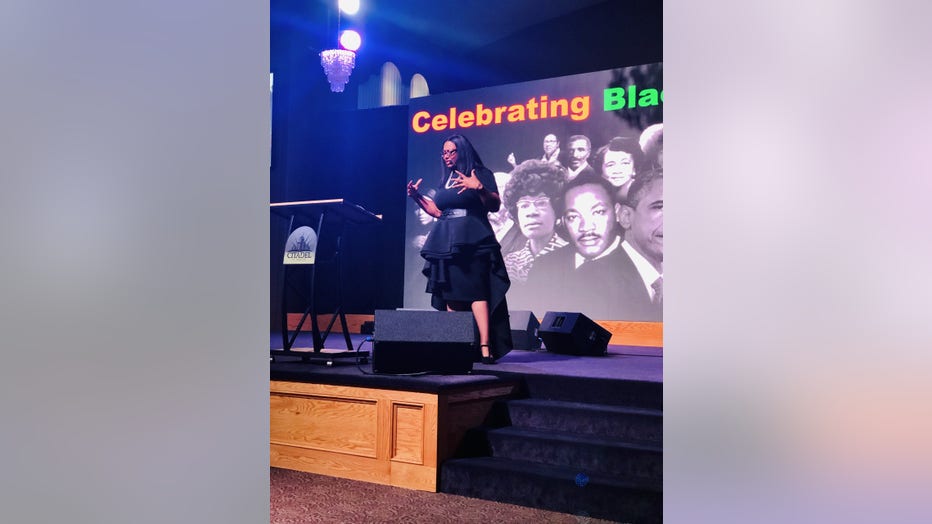 Heather-Elizabeth Brown, 35, spent 31 days on a mechanical ventilator, after contracting COVID-19 in April.

She sees a neurologist, cardiologist, oncologist, and hematologist.

She is also undergoing physical, occupational, and speech therapy, in addition to “therapy-therapy” to help her cope with the mental and emotional trauma of her ordeal.

Still, she says, she is grateful.

"My life now is, first of all, my life is a blessing,” Brown says. "It's only by the grace of God that I survived."

Brown joined the COVID-19 survivors' network Body Politic, where she has been able to connect with others recovering from the virus.

Ten months into the pandemic, Brown says, many of those survivors are still struggling

with long-term side effects like fatigue and brain fog.