POLK COUNTY, Ga - A Polk County woman was arrested after police said she faked cancer to scam thousands of dollars out of friends and strangers.

"Anytime someone is diagnosed with cancer, everybody comes together, that's what small towns do," said Polk County Police Det. Caleb Bowman.

When 22-year-old Katie Shellhorse posted on social media last summer that she had cancer, people in Cedartown and beyond pitched in.

"I was like 'Oh my gosh, she just had a baby and now she could potentially be dying,' that's so sad for her and her kids," said a woman who went to high school with her. 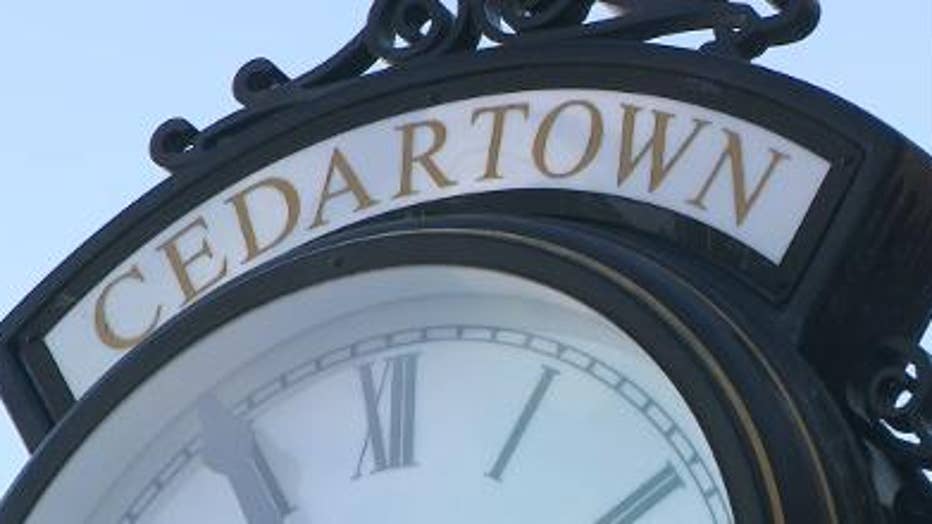 Police said Shellhorse asked for money online, there were fundraisers, even churches helped out.

"Several churches gave money to her as a form of a love offering to help her and her family out," said Det. Bowman.

Police said it was all a scam, Katie Shellhorse has never been diagnosed with cancer. Investigators said it wasn't until family members grew suspicious that the deceit was uncovered.

After talking to the police, Shellhorse admitted to it all on Facebook, saying "I have been lying for the past 10 months about having cancer". 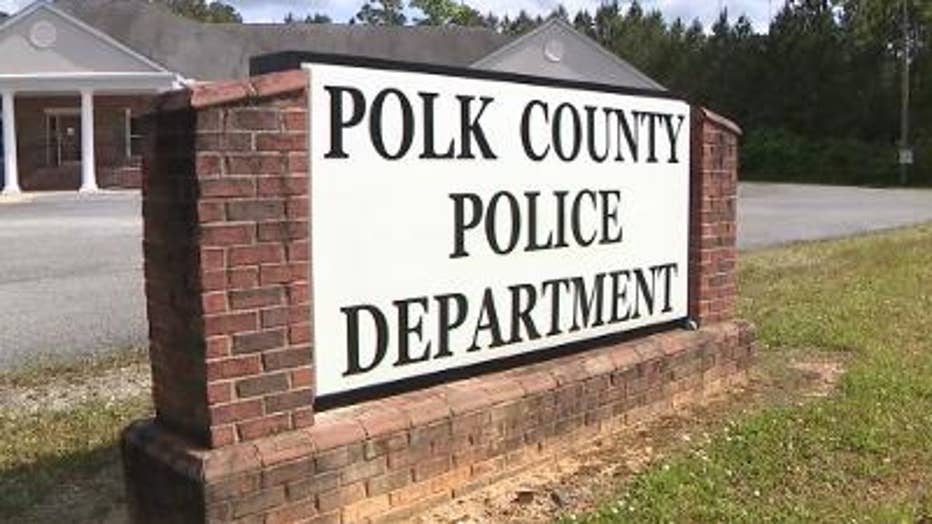 Detectives said Shellhorse collected about $15,000 in donations. She was arrested and charged with felony theft by deception. Investigators said Shellhorse had kept the ruse up for 10 months. She talked about it on social media and even shaved her head.

"We had no foreknowledge of her plan to misguide and will not defend it. We are deeply saddened that our community was deceived".

Investigators have been able to track down donations from a little more than 50 people but believe there are many others who donated. Anyone who gave money to Katie Shellhorse believing she had cancer, give Polk County police a call at 678-246-5107.