ATLANTA - Bold carjackers shot at a woman who was slow to give up her car during a Sunday morning Buckhead carjacking.

Fortunately the woman dove out of her car and was not injured.

The alarming attack happened at 8:26am Sunday morning at the intersection of Peachtree and West Paces Ferry Roads.

The female motorist was on East Paces Ferry Road at the red-light when she noticed two men who pulled behind her and jumped out trying to take her Nissan Sentra.

When the woman attempted to drive off, the suspects started firing. The woman dove out of the car, was not hit but surrender the vehicle.

The brazen carjacking has stunned many who live and work in the area.

"It's horrible. Makes me feel really nervous working in this area.  For this to happened at 8:30a yesterday morning,  so that is like really unbelievable ...that it is broad daylight," an employee named Jenny comment who works in the area.

"I think it is ridiculous. Buckhead is a very nice place to live, very prestigious place. I can not understand why this type of stuff is happening in this neighborhood, and it seems to be recurring constantly," new Resident Carl Johnson commented. Johnson moved to Buckhead two years ago from Philadelphia. 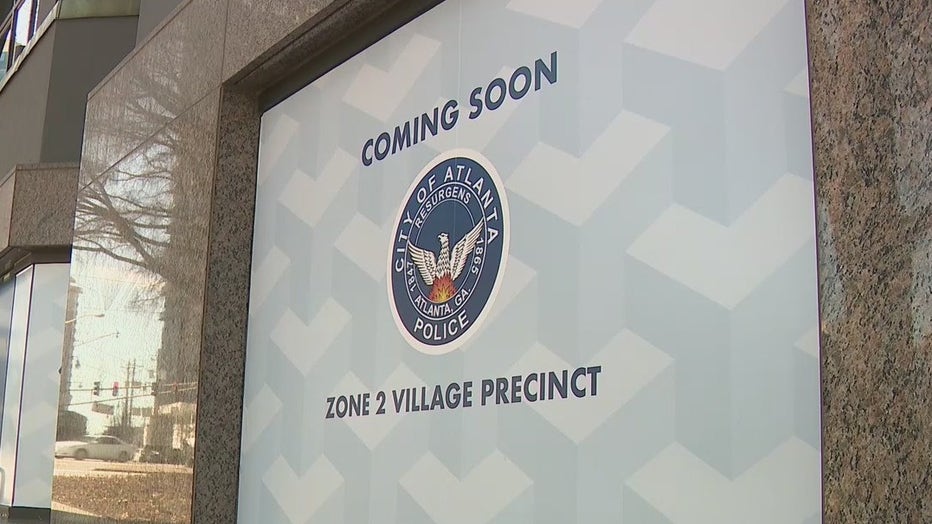 "So this happened at the corner in front of the new police station. I think it's crazy," Mr. Johnson remarked.

"Hopefully that will go a long way in cutting down on crime in this area," the new resident said.

Merchants say the spike in crime has them doing business behind locked doors.

"We keep our doors closed. And we just let in as people come to the door or they will give us a call. We just feel more comfortable not allowing anyone and everyone to come in," Jenny told FOX 5's Aungelique Proctor.

She did not even feel comfortable sharing her last name.

Atlanta Police say this is an active investigation. They have surveillance video, but they are not yet ready to release it.