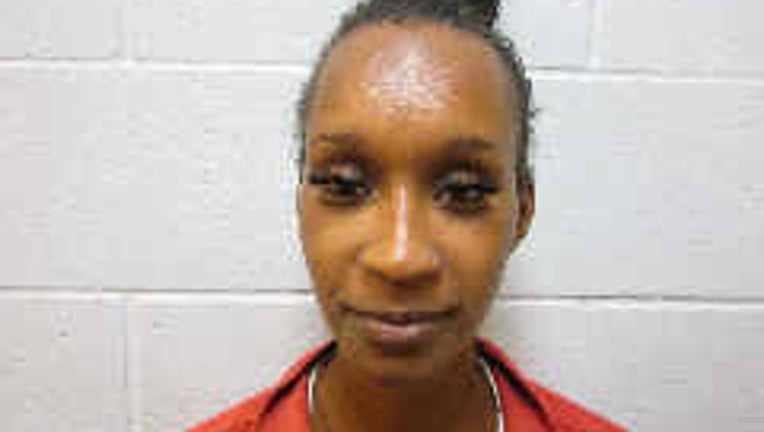 A jury found 26-year-old Aliyah Hopkins guilty of felony murder, aggravated assault and possession of a firearm during commission of a felony.

HENRY COUNTY, Ga. - Henry County prosecutors said a woman received a life sentence for a teen's murder in 2019 in McDonough.

Authorities said 26-year-old Aliyah Hopkins was found guilty of felony murder, aggravated assault and possession of a firearm during commission of a felony.

The jury convicted her of the fatal shooting of 18-year-old Lonnie Green during an argument on Sept. 19, 2019, at her McDonough apartment. She allegedly shot Green in the chest with a handgun that was inside the apartment. He died shortly after the incident.

The jury deliberated for about four hours Monday before returning the guilty verdict.